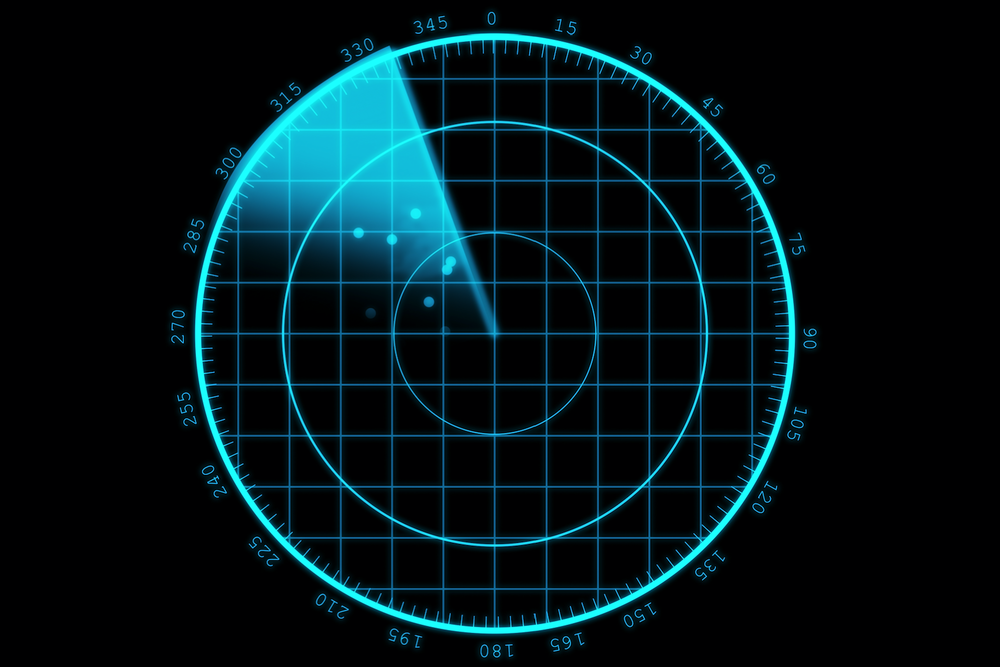 Even as the European Commission just announced certified translations of public documents are no longer needed when moving from one EU country to another, Slovak legislators have gone the other way.

On June 18, 2016, the National Council amended the Slovak Labor Code and added more obligations for employers from EU member states that assign employees to Slovakia. One requirement: to submit and translate copies of all required documents upon the request of the Inspectorate.

Prior to the amendment, regulations only applied to employees temporarily assigned to work in another EU member state other than their host country. Now, these regulations will also cover employees who provide services for another EU member state while working in the host country, as well as employees assigned to work in other states within a related group of companies (e.g., a parent company and its subsidiaries).

Employers posting employees to Slovakia are required to keep original employment contracts and other posted-employee documents within their assigned workplace in Slovakia.

On June 21, 2016, after what the US Department of Justice (DoJ) deemed a “successful implementation of reforms” in addressing language assistance for people with Limited English Proficiency (LEP), it closed the case requiring Colorado’s court system to provide interpreters free of charge.

It all began with a complaint, filed in 2004 against the Colorado Judicial Department, claiming a court had violated the civil rights of LEP litigants by requiring them to hire their own interpreters in a number of cases.

In response to the complaint, the Chief Justice and State Court Administrator signed an agreement in 2011 with the DoJ; and, in 2012, the Colorado Judicial Department launched a plan to improve language access for Colorado LEP litigants.

Today, it is case closed, but not without a price tag. The program that provides interpreters free of charge costs Colorado USD 4.5m each year, according to a spokesman for the State Courts.

According to Rucci, Bloomberg’s reporters are working with experienced translators in an “extensive network of bureaus throughout Latin America and Spain, allowing coverage from several key markets across seven time zones.”

The goal Rucci said is to produce more than 80 Spanish-language stories daily. Bloomberg is not alone among English-speaking news outlets in trying to reach readers abroad, as we reported in November 2015.

Sajan Elects New Board of Directors

Shannon Zimmerman has been Sajan’s CEO since 2010, as has Angela Zimmerman been COO. Sand is the longest sitting director, having held a post since 2001. Magne has been a private investor since 2001 and is a new nominee recommended by the CEO.