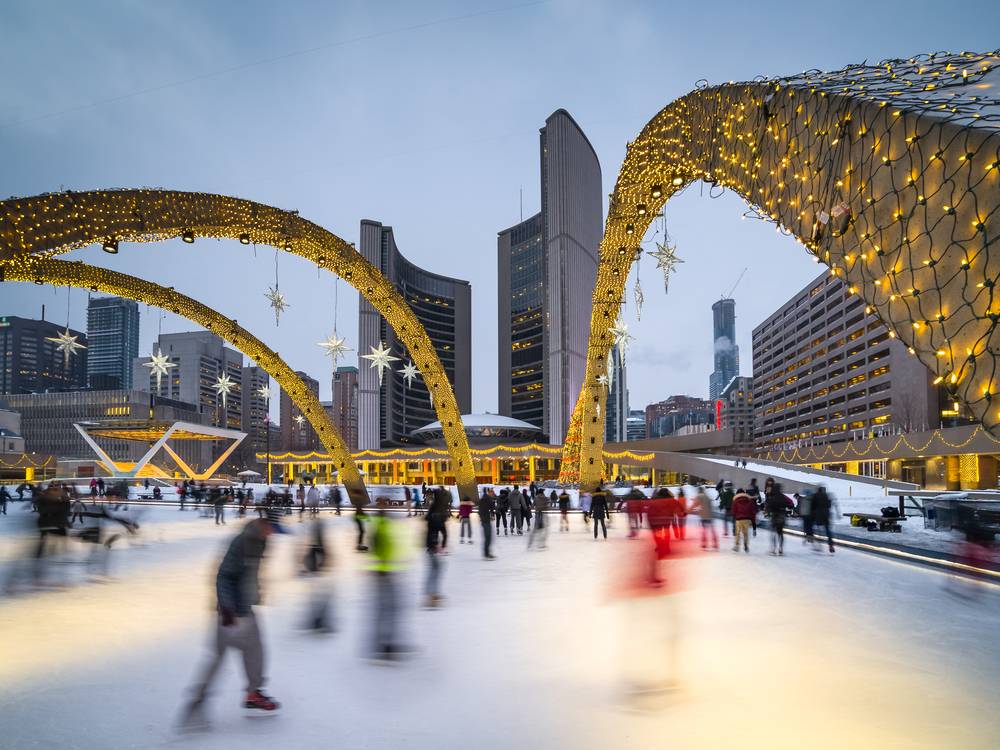 A Canadian citizen’s adoption of his partner’s son was delayed for months because he filed the documents in French, instead of English. A family court judge denied bilingual (English-French) proceedings to a litigant, forcing the involvement of the Supreme Court to rule in due favor of the litigant. These are the kinds of issues that the French Language Services Commissioner in Ontario tries to avoid. Its main role is to monitor how government agencies deliver French-language services across Ontario.

It conducts and prepares reports for independent investigations by its own initiative or in response to complaints raised by the public. Complaints range from the simple lack of government-required French-language services to the use of only English in public consultations.

And this is what the new Director General for the Commissioner’s Office in Ontario will be helping with. The Director General is a newly created position reportedly made necessary as the Commissioner’s Office experienced an increase in human and financial resources. Public sector veteran Jean-Gilles Pelletier was officially appointed as the new Director General on January 5, 2016. Pelletier joins an office that received 280 complaints, investigated 216, and found 190 valid from 2013 to 2014. Its proposed budget estimates for 2014 / 2015 totalled $1,187,800, split between $725,300 for salaries and benefits and $462,500 for operating expenses.

He is also expected to set strategic objectives and develop policies and programs. The Commissioner’s Office’s press release reported that Pelletier’s first priorities will be hiring staff and moving to new office space. Pelletier brings 20 years of public service experience to the new role. He served in several executive positions, among the most recent of which was as the Ontario Trillium Foundation’s Vice-President for Community Investments.

Around 21.3% of Canadians speak French as their first language with the vast majority living in Quebec. In Ontario with a total population of almost 13 million, only 2.3%, or 284,000 are French speakers.