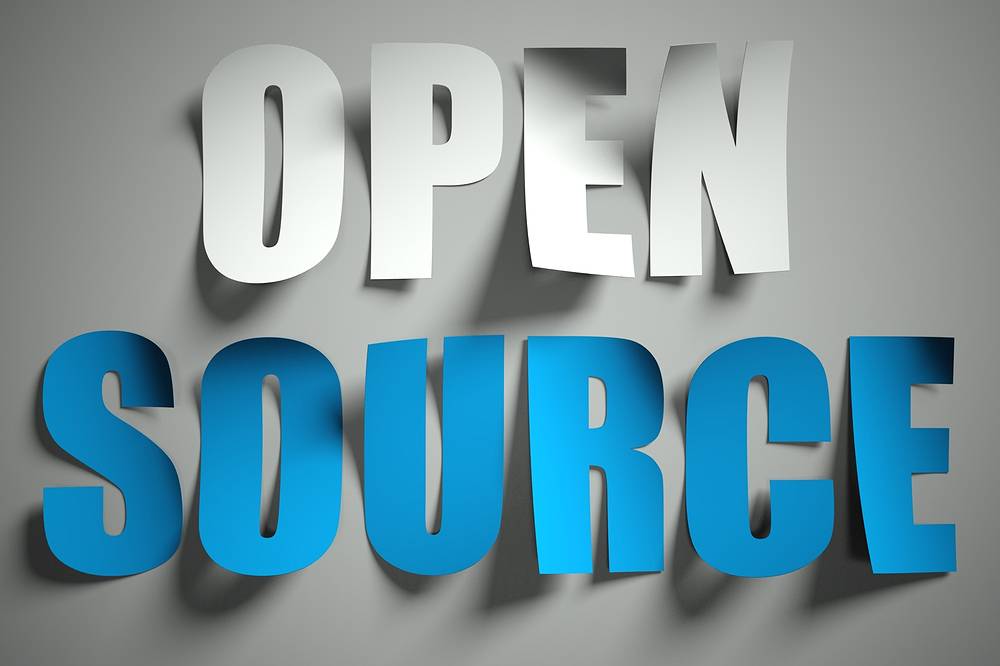 A dozen companies have chipped in to develop an open-source, cloud-based translation productivity tool (aka CAT tool). On September 13, 2016, the translate5 project closed a second financing round among supporters, bringing the total raised to EUR 40,000.

“More than half of the funds have already been spent,” says Marc Mittag, lead developer and the driving force behind the project, when he discussed the project with Slator. Prior to starting his own firm in 2009, Mittag was with German-based language service provider (LSP) Transline.

Backers are small to medium-sized companies, ranging from LSPs Supertext, Lexitech, IOLAR, Yavaway, LocaSoft, oneword, and beo; machine translation (MT) vendors Lucy Software and Globalese; and translation management system (TMS) provider TranslationProjex; as well as an LSP and buyer whose names cannot as yet be disclosed.

Does the world really need another translation productivity tool though? In addition to the numerous commercial options, there are other open source solutions such as Omega-T, IBM’s OpenTM2, or Welocalize’s Global Sight.

Mittag, who runs his own language industry software and consulting firm, says the companies participating in translate5 look for a solution for which they pay no license fee and have a direct say in feature development.

Small and medium-sized LSPs may feel that an open-source solution gives them more control over a core technology without relying excessively on third-parties that may, in some instances, even compete with them on services. Reinventing the wheel by developing a proprietary in-house tool is often seen as too costly for smaller LSPs.

Other LSPs would argue, however, that their core expertise lies in project management, client domain knowledge, and deploying the right linguists—and that many off-the-shelf translation productivity tools will do just fine.

Work is in progress for a REST-API of IBM’s OpenTM2, which translate5 needs to connect to OpenTM2 and use it as a translation memory backend. A release is planned for December 2016.

translate5 is labelled as a crowdfunding project but Mittag says, so far, the funds have come from approaching contacts in his personal network and through word of mouth. A crowdfunding campaign on Startnext netted no additional backers. The funding will pay for time spent by Mittag and his team as well as by Gerhard Queck of QSoft, who works on the OpenTM2 REST-API.