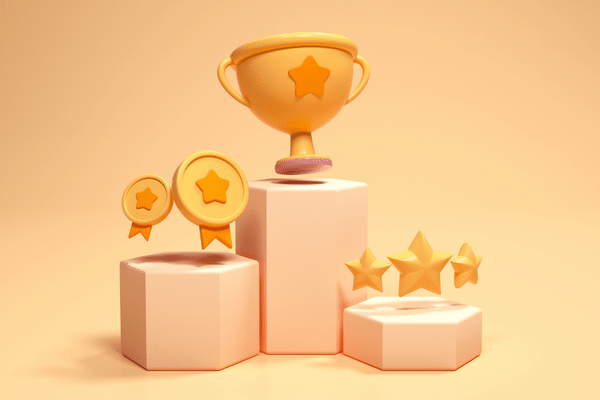 The ranking is driven by the number of times authors are cited in publications other than their own. The publicly available dataset includes several different subsets, and different figures can be obtained based on how the data is used.

The overall dataset includes 200,409 scientists, of which 335 are directly or indirectly linked to language and linguistics. For this article, we chose the subset (download) that includes 195,605 scientists ranked by number of citations over their entire career up to September 1, 2022.

We sorted the data using the subfield, “languages and linguistics,” to arrive at our own ranking. This way, a direct link is established between ranked language experts and their work in the subfield, regardless of the fields in which they were most quoted.

Some interesting tidbits are apparent straightaway. The top two language experts by number of citations are well-known linguists and sociologists John Heritage, a scholar from UCLA who has published research on language and social interaction since the 1970s, and MIT’s Noam Chomsky.

The highest ranked female scholar, LSE's Lilie Chouliaraki, has been published since the late 1990s in linguistics as well as social and cultural theory, among other fields. Her work in the language field includes several research projects in critical discourse analysis. Chouliaraki is most often cited in the field of communication and textual studies.

Our analysis shows that 54 scientists (57% of the top 94 language experts) work in natural language processing (NLP) and artificial intelligence (AI). The top-ranked scientist in this subfield is Manfred Stede, a computational linguistics professor at Potsdam University. His work covers discourse structure and automatic discourse understanding and generation. Stede is mostly cited in the field of information and communications.

Some company names appeared on the list as well. Facebook Research’s Marco Baroni landed in the top 50% of most-quoted language experts. IBM is represented by Fred J. Damerau, and Microsoft by Michael Gamon. Not surprisingly, all three are NLP experts who work in artificial intelligence.

Other notable institutions represented include the entire University of California system, New York University, and Oxford.