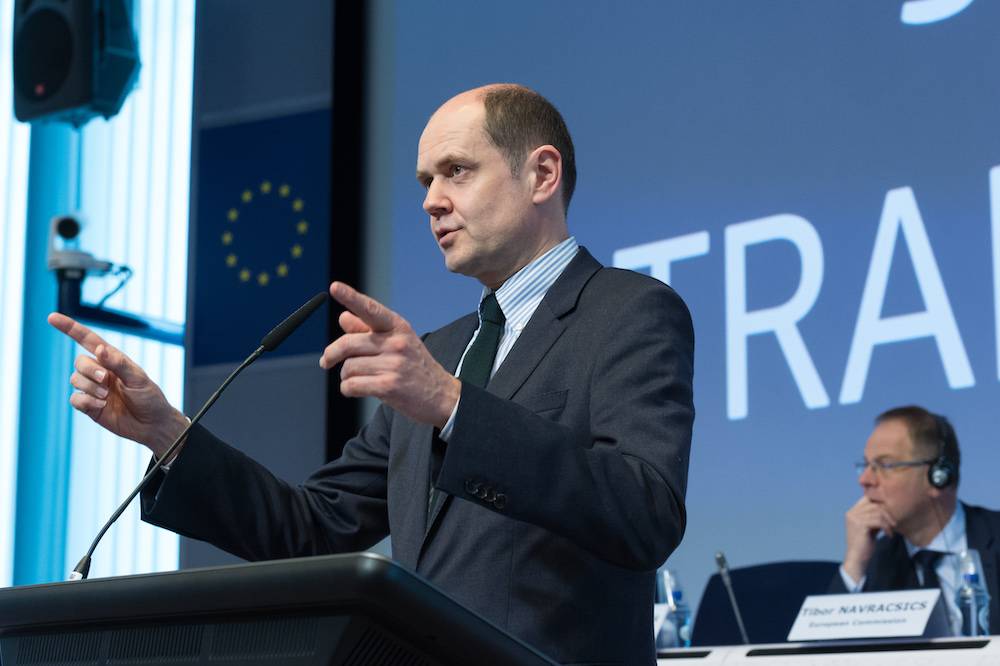 Following what we, perhaps, prematurely called the mother of all translation contracts earlier this spring, the European Union announced another huge contract: a tender with an estimated translation volume of 556,000 pages annually, divided into 49 lots, one language pair per lot.

The call to tender, entitled TRAD19, is for the translation from or into English, and from or into French, in combination with another official EU language.

TRAD19 was issued by the European Commission’s Directorate-General for Translation (DGT), which “deals exclusively with written texts for the Commission.” (The RFP released March 18, 2019 with an annual volume estimated at 445,000 pages was issued by the DG TRAD or the European Parliament’s Directorate-General for Translation.)

Of the 49 language pairs or lots, the DGT estimates the largest translation volume to come from English into French (Lot No. 15) — about 33,000 pages per year.

To manage TRAD19’s huge volume, the DGT will use the so-called “eXtra portal,” dubbed a gateway to the external translation website of the DGT.

TRAD19 is a framework contract and assignments will be accessible via eXtra. Assignments in the portal are only visible to the No. 1 ranked contractor, and will be seen by No. 2 only when No. 1 refuses the job, and so on down the rankings.

According to the EU website, if a contractor for a particular lot is ranked No. 1, that contractor must confirm acceptance of the job within three hours, unless otherwise specified. Failure to confirm means refusal, and too many refusals could lead to termination.

So who is eligible to bid for TRAD19? Aside from entities and persons located in the EU, those that fall within the scope of EU Treaties may also participate in the tender (i.e., Albania, Bosnia and Herzegovina, Iceland, Liechtenstein, Montenegro, North Macedonia, Norway, and Serbia). Bidders who are EU citizens but based in a non-EU country must provide proof of nationality.

As for freelancers, they can only participate in the TRAD19 tender if they make a joint offer with other translators — or work as a subcontractor of a language service provider. For TRAD19, the DGT does not require tenderers to submit the CVs of their translators.