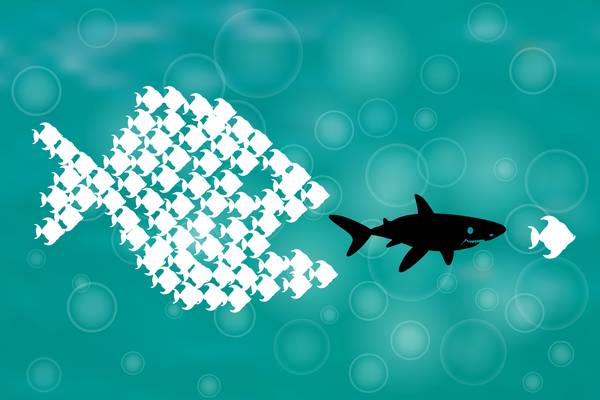 Pactera’s new owner continues to gobble up companies and assets worldwide. The acquisition spree by HNA Group, a Hainan-based conglomerate, comes despite restrictions the Chinese government recently imposed on outbound investments in order to counteract a weakening currency.

HNA Group’s apparent hall pass on overseas acquisitions, which included stakes in Deutsche Bank, a Singapore logistics company, and a stake in a unit of Swiss commodity trader Glencore, caught the attention of several Mainland China media outlets. However, shortly after the reports surfaced, they were pulled offline, as Hong Kong-based (and Alibaba-owned) South China Morning Post reported on April 24, 2017.

HNA EcoTech, a subsidiary of HNA Group, acquired Pactera in early October 2016 for USD 675m from private equity giant Blackstone. As Slator reported then, Pactera generated annual revenues of USD 777m in 2015, according to reports by ratings agency Moody’s.

Pactera runs a Globalization Services unit, which contributes about USD 75m to group revenues, and has traditionally targeted large enterprise IT accounts, going up against the likes of Lionbridge and Moravia.

With the exception of launching a “digital products, and conversation intelligence platform” called Conversable, it has been quiet at Pactera since the acquisition. The front page of its website still features a report from 2015 and an acquisition from early 2016.

Rather than accelerating growth under its new owner, data from LinkedIn appears to show a company in retreat. Since the acquisition, LinkedIn profiles affiliated with Pactera decreased from 3,934 to 3,904, continuing a two-year downward trend.

Pactera’s localization unit is not the only language services provider owned by a much larger conglomerate. Donnelley Financial, a USD 1bn company, owns Donnelley Language Solutions, for example. HP’s Applications and Content Globalization unit, meanwhile, was recently folded into newly created DXC Technology, which was spun off from HP and listed on the New York Stock Exchange in early April 2016. Capita TI owned by UK-based Capita plc, meanwhile, has appointed a new Managing Director in March 2017.

Keeping an eye on the fortunes of these giant parent companies is warranted. If they see opportunities in the language industry, they have the financial means to make acquisitions with potentially far-reaching implications for the sector.