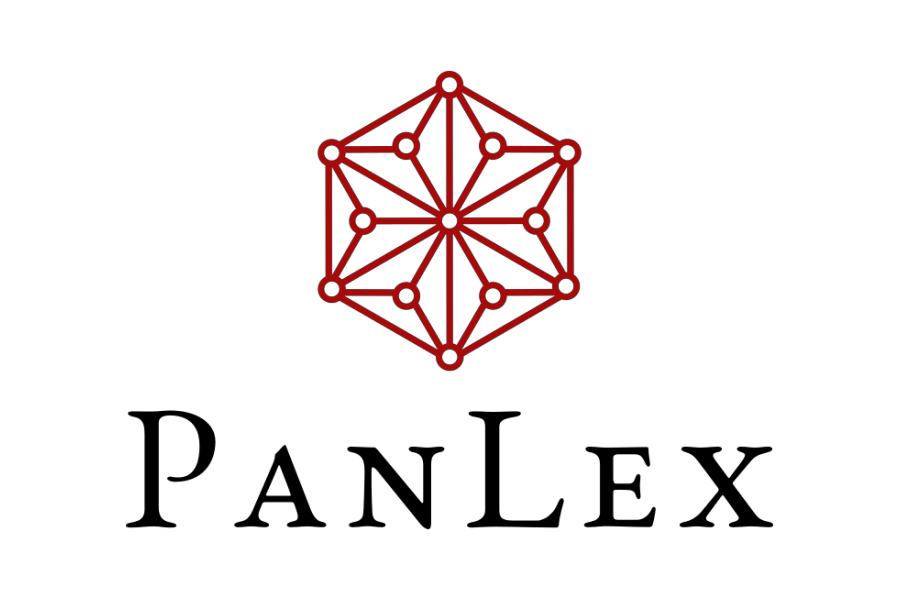 PanLex has long envisioned having a global impact for the good of humanity. Now PanLex has gone beyond Earth, to the Moon!

PanLex has created the world’s largest lexical translation database – a multilingual dictionary connecting 25 million words in 5,700 languages. Because of its unique size and breadth, it has been included in a time-capsule which has just traveled to the Moon.

Israel’s SpaceIL Beresheet lunar lander launched from Cape Canaveral on February 21, 2019, on a used SpaceX Falcon 9 rocket. It traveled with Nusantara Satu (an Indonesian communications satellite) and a U.S. Air Force satellite, and landed on the Moon on April 11, 2019.

Beresheet carried a long-duration time-capsule created by the Arch Mission Foundation. This is the first installment of their Lunar Library™, a 30-million-page archive of civilization, created as a backup of human civilization. It contains, among other things, the entire contents of the PanLex Database.

Billions of PanLex translations among 5,700 languages are stored microscopically on nickel discs for safe keeping and future discovery. PanLex is proud to have contributed the equivalent of more than 20 million printed pages, written on Nanofiche discs similar in size to a DVD, to the payload of the awesome SpaceIL project.

First Pan-Cultural Object on the Moon

This represents the first truly pan-cultural object that will be present on the Moon in perpetuity. No language or culture is privileged. Words from Hausa, Irish, Ohlone, Hungarian, Ainu, Javanese, Warlpiri, Cantonese, Quechua, Tuvan and countless others will be able to represent their cultures as part of the human endeavor.

The spacecraft successfully arrived at the Moon and after engine failure during the landing it lost communication with mission control and is presumed to have crashed. However, we await news about the Lunar Library, as the Arch Mission Foundation has asked NASA to use the Lunar Reconnaissance Orbiter to image the Beresheet impact site. They are trying to determine whether the Lunar Library may be intact. They claim black boxes survive similar energy collisions, and this Library is solid nickel, so the consensus so far is that the Lunar Library is definitely on the Moon, and it is also likely to be intact. Now the search begins… Fingers crossed! PanLex is honored to be part of this mission.

PanLex is a nonprofit whose mission is to overcome language barriers to human rights, information, and opportunities.  For over 10 years PanLex has been building the world’s largest lexical translation database. By transforming thousands of translation dictionaries into a single common structure, the PanLex Database makes it possible to derive billions of lexical translations that are not found in any single dictionary.