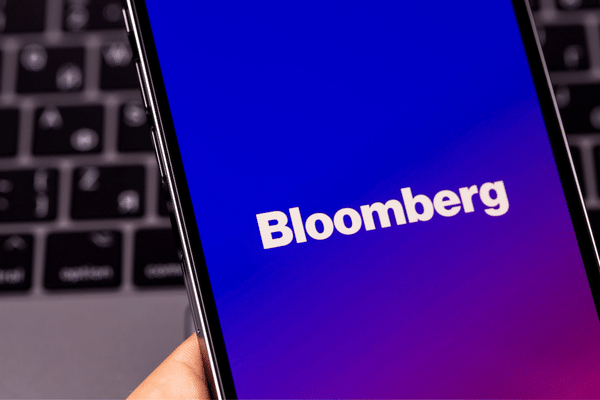 London-based AI dubbing startup, Papercup, has landed a two-year translation and dubbing contract with Bloomberg, the latter said in a November 15, 2022 press release.

According to Papercup CEO, Jesse Shemen, the agreement kicked in immediately after the companies signed it in October 2022. “We’re doing end-to-end dubbing using our automated platform, harnessing our proprietary synthetic voices and human-in-the-loop to ensure the utmost accuracy of the translation,” Shemen told Slator.

He added, “The partnership will be reviewed in two years. We’re aiming to turn around up to 10 videos a day for Bloomberg to be distributed on YouTube.”

The deal mainly involves Spanish content for Latin American and US audiences. It will see Papercup localizing “hundreds of hours” of global news coverage, financial market analysis, and documentaries, which are expected to “reach millions of viewers in the next year,” Bloomberg said.

The contract underscores that a broader set of enterprise clients is growing increasingly comfortable using synthetic voices in widely published content. Asked how long it took them to localize the minute-and-a-half Biden Bali video included in the announcement, Shemen replied, “We’re currently turning around up to 10 videos like this in less than 24 hours.”

The CEO explained Papercup’s human-in-the-loop workflow for the Bloomberg project thusly: “After machine translation and synthetic voices are created, our translation experts quality check the translation and have control over the synthetic voice to make sure the accuracy is high and all technical or brand terms are accurately applied. Lastly, they can adjust the voices for specific inflections, intonations, and emphasis.”

Papercup onboards its translation experts in the loop directly via their proprietary platform without using a third-party TMS.

Shemen said they “build optimization and expertise at project level to increase overall quality and efficiency.” Meaning, Papercup’s translators, no matter where they are in the world, can come together to work on specific projects, such as the Bloomberg deal.

Another Papercup client is Insider (fka Business Insider). On their engagement with the New York-based news outfit, Shemen said, “We have seen natural and gradual expansion to other platforms and other languages, but nothing has been agreed to yet. With Insider, we’re experimenting across Facebook, Snapchat, YouTube, and others in five languages.”

Back in 2020, the startup’s founders imagined a future where Papercup worked “in parallel with lip-syncing, so that the audio would match the lip-movements and vice-versa” (e.g., NeuralGarage, Synthesia). Any progress on that front?

“That is still something we look forward to including in our roadmap. However, based on market demand, lip-syncing seems to be quite low on the list,” Shemen told Slator.

According to the Papercup founder, “Our customers care more about a scalable dubbing solution that sounds human and allows them to localize content they previously couldn’t because of cost and turnaround times.”

Shemen said the team will focus on what he described as “more visual localizations” as the demand for it emerges and when they “start tackling more expressive [content], such as feature films.”