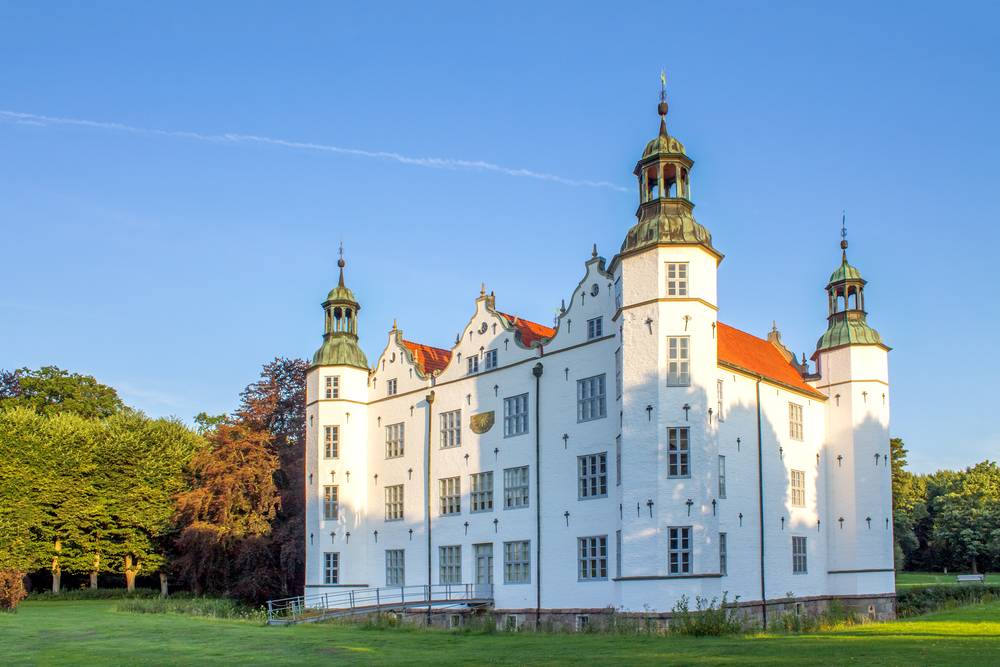 Another language service provider (LSP) fills its war chest by teaming up with private equity. On June 27, 2016, Wieners+Wieners, an LSP based near the northern German city of Hamburg, announced it had sold a majority stake in the company to a fund run by ECM Equity Capital Management.

ECM, a Frankfurt-based investment manager set up in 1995, specializes in smaller companies among Germany’s so-called Mittelstand (small and medium companies Germans refer to as the backbone of their economy).

We reached out to Hermann Wendelstadt, former Managing Partner and now Member of the Advisory Board at Wieners+Wieners, to learn more about the investment and the company’s plans for deploying the additional financial firepower.

Wieners+Wieners is an LSP that employs 62 people (52 FTEs) and operates out of a single office in the northernmost German state of Schleswig-Holstein in Ahrensburg. The company generates annual revenues just shy of EUR 10m and is led by Kai-Dominik Weyel. Founded in 1990, Wieners+Wieners was bought by investment company Caldec Holding in 2011. Caldec Holding is run by Wendelstadt and two partners.

ECM did not buy the company outright and previous shareholders and management retain a significant stake. The same approach to incentivizing management was applied in Swiss PE firm Zurmont Madison’s 2009 investment in CLS Communication, which netted the fund USD 77m in a trade sale to Lionbridge in late 2014.

Middle-market US investment bank William Blair advised on the transaction. The Chicago-based firm seems to been carving out a niche in language services, having previously advised on Welocalize’s own PE investment and the CLS trade sale.

Wendelstadt told Slator the ECM investment came about after Wieners+Wieners reviewed strategic options and decided it needed to be in the driver’s seat for the current consolidation cycle. After approaching a number of potential investors, Wendelstadt said ECM emerged as the most suitable partner that shared their view of the market and how a buy-and-build strategy should be executed.

With the investment, Wendelstadt, who was in charge of customer service, sales, and marketing, will no longer be involved in the company’s day-to-day operations but focus on corporate development. He will also join the newly created advisory board. Overseeing the investment on ECM’s side is Florian Kähler, a partner at ECM. Kähler will also join the board.

Wieners+Wieners’ client portfolio is concentrated in the advertising and marketing sector, which, according to Wendelstadt, makes up some 50% of the business. Other verticals such as legal, finance, luxury goods, and others contribute the remaining half. Wendelstadt said they like their diversified client base and not having to rely on a few large accounts.

Proofreading services generate a sizeable 25% of revenues, while the core translation business contributes the remaining 75%, according to Wendelstadt.

In terms of translation productivity tools, Wieners+Wieners works with what Wendelstadt calls the usual systems, such as SDL Trados (the main tool), as well as memoQ and Across. For its workflow, the company uses Plunet as the translation management system.

Wendelstadt said they are in no hurry to hunt for targets now that ECM is on board. “We have a long-term strategy and do not have any set goals to do deals within a specific period of time,” he said.

He pointed out the search will not focus on a particular industry vertical as long as an acquisition would allow the company to become the leader―or major force―in a specific client sector. However, Wieners+Wieners will limit potential acquisitions to companies in the so-called DACH region (Germany, Austria, Switzerland). Asked specifically about Switzerland, Wendelstadt said “We are very interested in the Swiss market.”

The Swiss market has seen some movement since the Lionbridge acquisition of local incumbent CLS Communication, with some local LSPs hoping to benefit from potential merger-induced distractions. Swiss LSPs we see appearing on Wieners+Wieners’ radar could include Zurich-based Supertext, Lucerne-based Apostroph (owned by PE fund Wineus), Syntax, and 24translate.

Image: Schloss Ahrensburg, about two miles from the Wieners+Wieners office