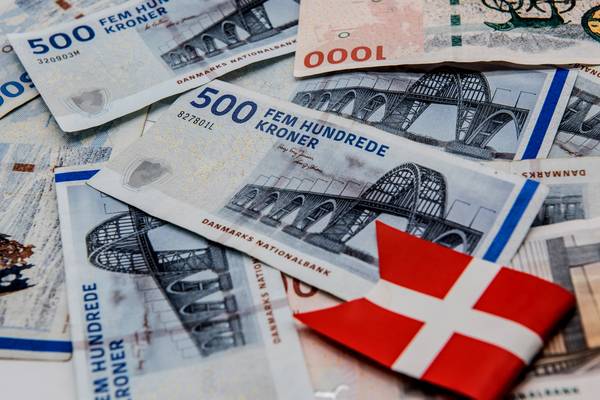 Slator reached out to Jacob Falkenham Jørgensen, Chief Strategy Officer at LanguageWire, who confirmed that 2016 revenues came in at around DKK 200m, but said the company does not comment on 2016 profits.

LanguageWire employs some 150 full-time staff and is headquartered in the Danish capital, Copenhagen. The company was founded in 2000 by its current CEO Henrik Lottrup, who will continue with the company. Lottrup will also continue to own about 30% of LanguageWire going forward, according to local news reports.

Lottrup’s father, who made an early investment of DKK 3m (USD 0.4m) in LanguageWire, has since sold his stake. “He’s a happy man now,” CEO Henrik Lottrup is quoted by Børsen as saying.

Rasmus Lokvig, Director at CataCap, told Børsen they plan to, at least, double revenues during the time CataCap is invested in the company. The target, half-a-billion DKK in revenues (USD 73m), according to Lokvig.

The CataCap Director also disclosed that the company will pursue a buy-and-build strategy: “Demand for translation continues to rise as global businesses need to communicate in local languages. We also expect to acquire other competitors and create synergies,” he told Børsen.

The LanguageWire acquisition is only the latest in a string of private equity takeovers in the language services industry. Injecting PE cash has actually become the growth strategy du jour with companies like Lionbridge, Moravia, Welocalize, United Language Group, Wieners+Wieners, as well as fellow Nordic LSPs Semantix and AAC Global all opting to team up with investment funds.

Of course, the industry’s coveted prize, TransPerfect, is also up for grabs as co-Founder Liz Elting insists on a sale via auction to break the company’s leadership deadlock.