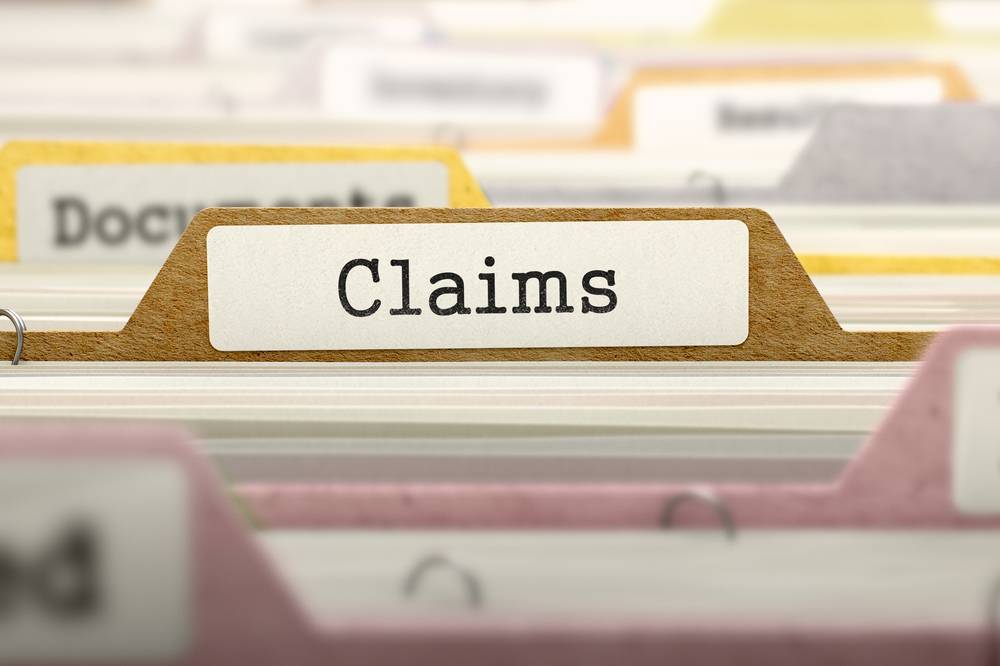 Earlier in March, Slator reported that London-based Pearl Linguistics was going into liquidation. When a UK company goes bankrupt, the liquidator usually puts up a notice on the company’s website directing affected parties where to send details. But, as pointed out in our earlier story, Pearl’s website was simply taken down.

We reached out to Goodier Smith & Watts of Devonshire House, Manor Way, which, according to March 8, 2017 regulatory filing is Pearl’s new registered office. The Hertfordshire-based accountants said they are not the liquidator (“we are just the registered office”) and that Chris Sykes, Senior Associate at Big Four accounting firm PwC, is handling the case.

According to a PwC website on the Pearl insolvency that went live Friday, March 10, 2017, PwC will hold a creditor’s meeting on March 17, 2017 in London. The firm called the meeting “an opportunity for creditors to receive information about [Pearl] and the reasons for its failure.” The meeting will also ask creditors to approve PwC’s appointment as liquidator.

Despite repeated attempts, Slator has not been able to contact Pearl’s former CEO, Zeynep Demirbilek, who is unlikely to be present at the meeting. Demirbilek signed the document appointing PwC as liquidator on March 3, 2017, but has since gone silent.

The Pearl story is obviously far from over. Left holding the bag are the translators and interpreters whose fees were left unpaid by Pearl and its clients, such as the National Health Service (NHS).

A March 10, 2017 story by GP Online quoted an NHS spokesman as saying they knew about Pearl’s liquidation the day prior and “immediately took steps to make alternative arrangements” so other language service providers (LSPs) could step in.

“The biggest casualty is the trust in translation companies among the freelance translator community caused by Pearl just disappearing in a very disrespectful way” — Robert Timms, translate plus Director

Among these LSPs is translate plus. Director Robert Timms said translate plus hired a project manager from Pearl, who starts working March 13, 2017. “So we have helped a bit in terms of people’s jobs — but the biggest casualty is the trust in translation companies among the freelance translator community caused by Pearl just disappearing in a very disrespectful way,” Timms said.

Meanwhile, the NHS spokesman was also quoted as saying that only “a minimal number of pre-booked appointments” had been affected by Pearl’s filing for bankruptcy.

A number of Pearl linguists have joined a Facebook Group called “Pearl Linguistics Ltd Survivors Group, UK,” put up by Joe Baker, the husband of one of the affected translators. This group is but one example of professional linguists who have taken to social media to air their frustrations.

Issues against Pearl are not new. As early as 2013, the London-based LSP landed on the so-called blacklist of one translation blog. In 2014, Leena Dewis cited the “Pearl Linguistics Ltd. Scam” as “the biggest scam that is still getting money off the NHS.” More recently, on February 20, 2017, Nataliya Vesnina’s posted in TranslationDirectory.com that Pearl has “recently upgraded from bad payers to non-payers.”

The Pearl Survivors Facebook Group’s Joe Baker told Slator their 40-plus members are now sending in their contact details along with Insolvency Form 4.25 from the Gov.UK webpage to Chris Sykes at PwC. According to Baker, Pearl owes back wages to some 50-plus translators. He added, “Although since most, if not all, are self-employed, chances of getting any money back is a longshot.”

“Unite is not aware of any successful case that has gone to court but has been assisting members with pre action letters, which have resulted in court action being avoided” — Andy Murray, Unite Regional Officer

Unite the Union’s Regional Officer Andy Murray concurs telling Slator that, at this time, he is not aware of any successful case that has gone to court against an LSP that did not pay its freelancers. Unite is a British trade union that counts a number of linguists among its ranks. Murray said Unite members can get legal advice through the Unite Legal program.

Murray said, in a March 7, 2017 Politics Home article, that Pearl Linguistics went into liquidation because it was “unable to operate in a contract culture even when underpinned by depressed wages.”

He added that cost-cutting is driving highly competent interpreters away because they cannot afford to live on the wages offered. Murray said Unite is currently lobbying government (e.g., Crown Commercial Service, the Justice Secretary) regarding the way it runs public service frameworks.

A source close to the matter pointed out that government procurers would do well to perform a more thorough vetting, instead of relying too much on what suppliers claim in their bids. Procurers, typically, do not check the financial stability and other details surrounding their contracted suppliers, the source said.