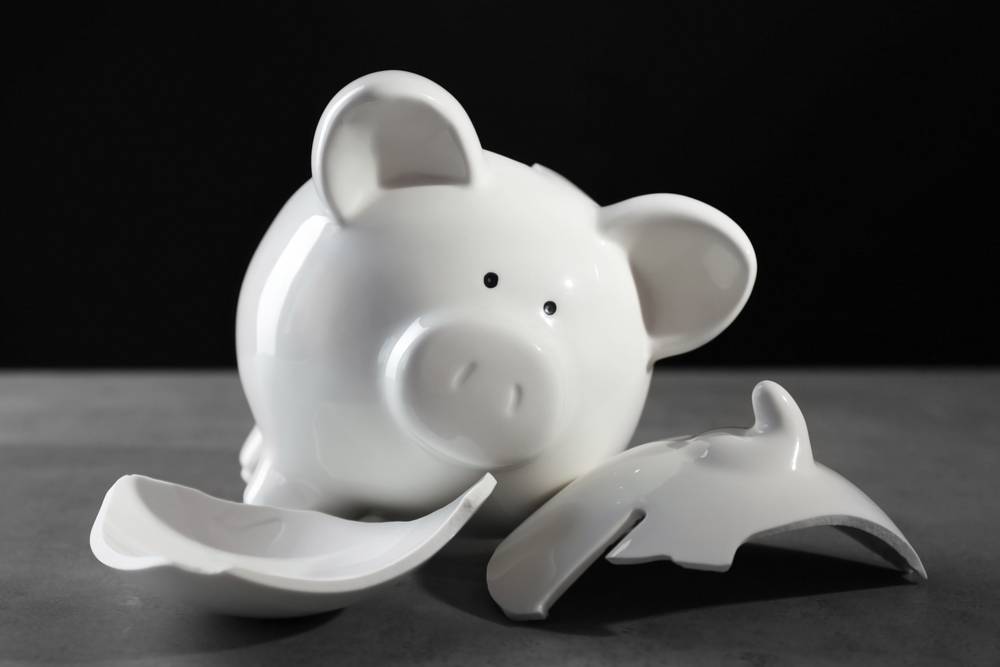 Slator has learned from multiple sources that London-based Pearl Linguistics is going into liquidation. According to our sources, interpreters working for the language service provider received an e-mail telling them the news. The company website has been pulled offline.

Pearl Linguistics is a relatively small language service provider that qualifies for the so called small company exemption for regulatory filings in the UK, which applies to companies with revenues of  less than GBP 6.5m or fewer than 50 employees.

In a LinkedIn post, Mathew Anson, Head of Business Development for language service provider Silent Sounds Communications, says his company has just taken over a contract from Pearl Linguistics in Derby and asks interpreters for Punjabi, Slovak, Arabic, Pashto, Farsi, and Polish to contact him.

Pearl Linguistics was founded in 2004 by Zeynep Demirbilek and Pinar Guler who, according to the most recent regulatory filing, each owned 50% of the company. Demirbilek held the position of Managing Director.

The company made it onto the vendor list of some large framework contracts announced in the UK in 2016. In May 2016, the company was selected as one of a dozen vendors on the GBP 40–120m framework contract awarded by the Eastern Shires Purchasing Organization (ESPO).

As recently as January 2017, Pearl Linguistics emerged as one of the winning bidders for the GBP 100m (maximum) framework contract to provide interpretation and translation services to the UK’s National Health Service.

Indicating that the company was facing financial difficulties were recent posts on Glassdoor.com, where a number of posters (presumably contracted linguists) complained about late or missing payments.

Ironically, as recently as February 23, 2017, Pearl Linguistics was given the UK Complaint Handling Awards 2017 for Public Services and Health Care.

Slator reached out to Zeynep Demirbilek for comment but did not receive a response as of press time.

Update: Slator has learned that in the East of England, INTRAN partnership users have been instructed to switch to translate plus for written translation, with translate plus replacing Pearl as the contract provider for that service line.