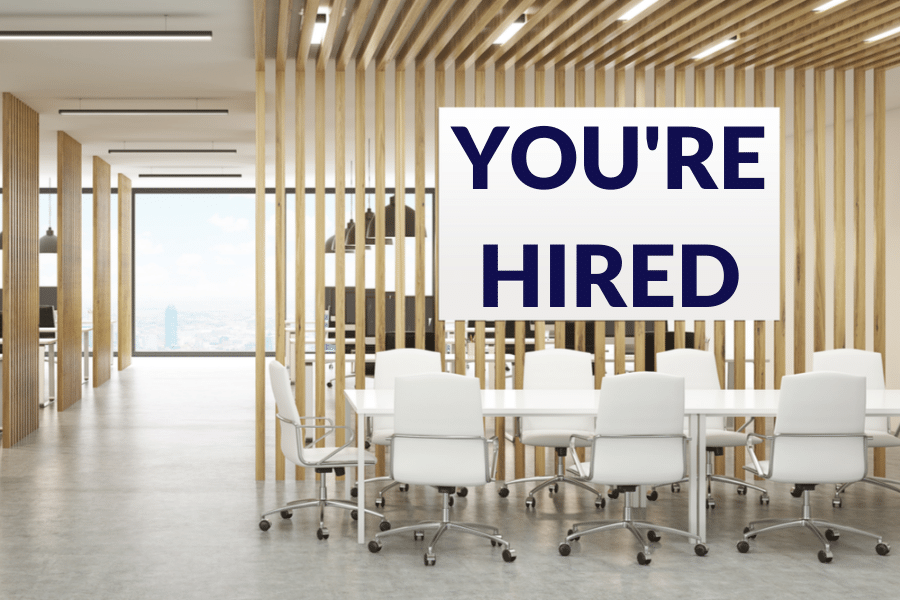 Although some language service providers (LSPs) develop their own tools because it appears simple and cost-effective, the question remains on whether they should really be developing their own tech even if it is not their core strength, points out a Chief Sales Officer. A VP of Global Accounts believes that, in the meantime, buyers are on the hunt for the lowest rates with fast turnaround and high translation quality, which proves difficult sans automation; and so language and tech should not be separated.

A Director of Business Development, on the other hand, says that while LSPs focus on quality, customer service, and timeliness, and while pure-play tech providers could very well prioritize these lower compared to automation, scalability, or systems connectors, for example, they must both still understand a client’s challenges to create value.

Meanwhile, a VP and GM who recently joined the industry from the fields of marketing and software shares how he felt the pain at his last two startups around using manual processes to communicate in many different languages at scale. And a Sales Director and language industry veteran discusses lead generation strategies and how each lead must have disclosed a goal, else meetings turn into nothing more than mere activity KPIs.

“Focus is key in this market,” said Christoph Esser, Chief Sales Officer at lengoo. “Big legacy LSPs may find it hard to navigate a wide spectrum of different tools and turn to developing their own tools for the sake of simplicity and cost-effectiveness within their own organization. However, the question remains if legacy agencies really should be developing their own tools in the first place, if software development is not their core competency.”

Based in Berlin, Esser joined the German LSP on January 2, 2020 fresh off two years at Lionbridge as Director Sales for Central Europe. Both the VP of Global Accounts and Head of Sales at lengoo report to him; he, in turn, reports to CEO Christopher Kränzler. Esser is currently building out his sales team and is looking to hire more Account Executives and Sales Development Representatives.

He told Slator that most of lengoo’s business right now comes from “the DACH market with its many global enterprises and SMEs” and their goal is “to pursue new clients and to become not only the biggest AI-powered full-service language provider in Europe but ultimately in the world.”

Mirko Stöckigt believes that, in localization, “language and tech cannot and should not be separated.” Based in Berlin, he joined lengoo on January 2, 2020 as VP of Global Accounts. Stöckigt leads a team of six Account Executives and is responsible for the LSP’s large enterprise accounts. He reports to CSO Christoph Esser.

Stöckigt has built a career in the industry almost from the time he left university; most recently serving as Director of Account Management at AMPLEXOR, where he worked for over six years prior to joining lengoo. He noted how localization has evolved tremendously over the years and now “LSPs need to be the experts in handling not only complex file formats but also in supporting their clients on data management, smart localization flows, and be in the know about NMT.”

According to Stöckigt, “Traditional LSPs often struggle with cost efficiency, new technological developments, and slow, manual processes. Pure-play language tech providers, on the other hand, may have great technical solutions, but in order to really create value for clients, they simply have to provide the full package. I personally believe any company active in the language space should focus on both.”

The demand for custom-trained NMT in Europe has been huge of late, Stöckigt said, and “almost all legacy LSPs” have a hard time delivering a solution. He singled out the field of technical documentation as one area where NMT adds real value.

He added, “Buyers are looking for the lowest buying rate with a fast turnaround and a high translation quality — which is difficult to provide if there is no automation in place.”

“I felt the pain at my last two startups around the manual processes it takes for most enterprises to communicate in many different languages at scale,” Miles Kane told Slator. He joined language services and tech startup Unbabel on January 20, 2020 as VP and GM for North America. He is based in San Francisco and reports to CRO Wolfgang Allisat.

Kane joined the language industry after serving in leadership roles at such companies as marketing platform Drift and software companies Altocloud (Genesys) and SmartBear. He said, “I’ve spent the last decade helping enterprise startups scale across the world and as such, language and the role it plays in connecting cultures and global markets has always been fascinating to me.” And, given the pain points he experienced as a buyer, he found “Unbabel’s combination of AI-driven and human-assisted translations incredibly exciting.”

They are currently “on the lookout for amazing teammates to expand our customer-facing strategic account teams on both coasts,” San Francisco and New York, according to Kane; specifically aiming to fill various roles in business development, field marketing, enterprise accounts, solutions, and customer success.

After more than two decades in the language industry, Rocco Filomeno has seen many LSPs with their own tech “who define themselves as language technology driven but often unable to accomplish all client requirements. At the same time, many pure language technology providers try to sell themselves as an LSP without the right skills, experience, and staff to manage complex projects.”

Filomeno joined Acolad Group on January 7, 2020 as Sales Director for Southern Europe. Prior to joining the company, he worked at thebigword for nearly five years, most recently serving as VP of Sales for Europe. He reports to Alice Cipressi, Acolad GM for Southern Europe.

“I will be primarily based in Bologna, our HQ in the region, but will often be visiting the other regional offices in Barcelona, Milan and Rimini,” he told Slator. Filomeno is responsible for a sales team comprising Business Development Managers and Customer Success Managers.

As a sales veteran, he is an advocate of turning high quality leads into clients by “providing value and creating a relationship.” He said, “I like to have in my team salespeople with the right skill sets, often with previous experience in operations. They have to be able to pre-qualify target clients before any conversation, understand and acknowledge their needs to make an impact during any diagnostic conversation, and guide prospects through a path to solve problems with expertise and openness.”

Rather than number of meetings, Filomeno said he looks at the conversion ratio. He explained, “Any salesperson should attend from two to four client meetings per week; but all these meetings must have yes as an answer to the question ‘Has my lead shared a goal?’ No goal means no prospect, and having a meeting to achieve activity KPIs is just a waste of time.”

“Focus on your core competencies and maximize the value you’re bringing to your clients,” said Justin Bechtel, Director of Business Development at XTM International. “With so much specialization in our industry today, going all-in with one provider for both tech and services can limit a company’s ability to scale and configure their program specific to their needs. However, the maturity of a buyer needs to be taken into account. If an organization is just starting to go global, or doesn’t have in-house localization experts, then there may be advantages to leaning on your LSP more heavily.”

Bechtel joined the web-based, translation management system (TMS) company on January 2, 2020 as Director of Business Development. He is based in River Falls, Wisconsin and reports to Shamus Dermody, SVP Sales and GM for North America.

He has worked at such companies as Sajan, AMPLEXOR and, most recently, Akorbi where he served as Enterprise Sales Manager.

Asked about the difference between managing clients for an LSP and for that of a pure-play tech company, Bechtel replied, “The priority of items to address with clients are typically different. On the LSP side, it’s ensuring quality, customer service, and on-time delivery. Although these are important to address on the tech side as well, they may be prioritized lower than automation, scalability, connectors into systems for example. Ultimately, it’s still very similar in that you need to understand your client’s challenges and provide solutions which create value.”