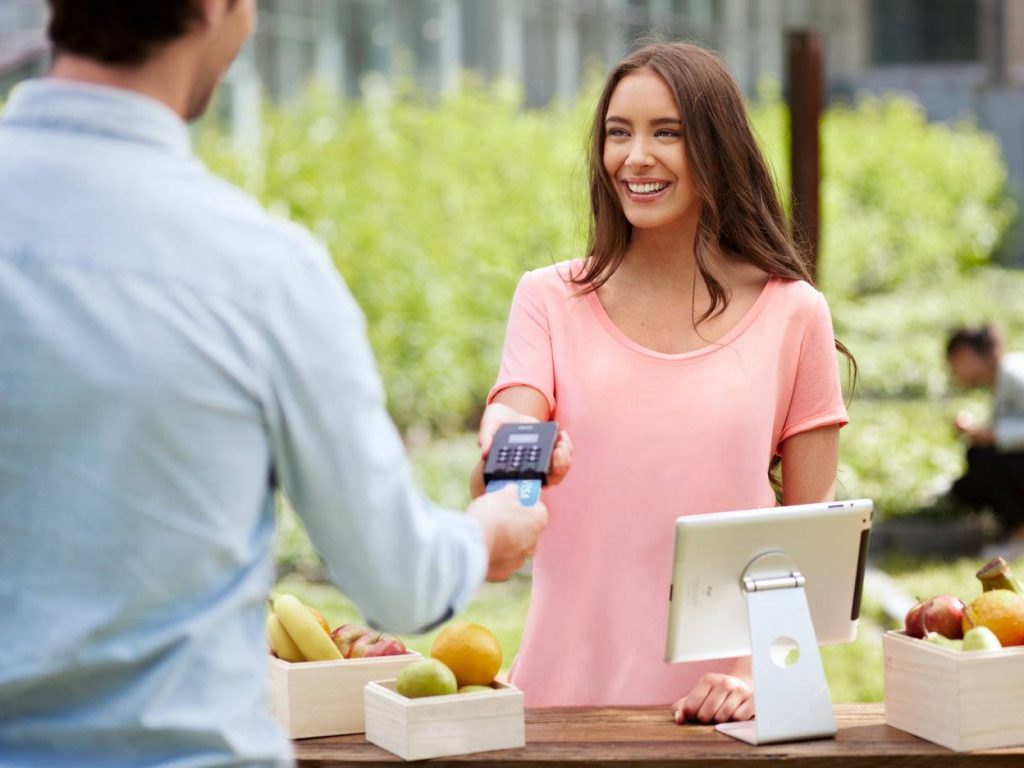 On February 29, 2016, Stockholm-based mobile payment company iZettle hired Anna Söderbom as Translation Coordinator. Söderbom brings with her over five years of experience in writing and translation from English, Danish, and Norwegian into her mother tongue, Swedish.

She was Language and Marketing Coordinator at Copenhagen-based language service provider LanguageWire for nearly a year, working out of Stockholm.

While iZettle does not comment on valuation, a recent article in the Financial Times, said the company is currently valued at USD 500m. At least one independent source shows the company has been raising funds at a blistering pace since Jacob De Geer and Magnus Nilsson launched its services in 2011.

The latest info out of iZettle puts funding to date at EUR 140m (USD 157m) in four rounds from investors that include Intel Capital, Northzone, American Express, MasterCard, Index Ventures, and Banco Santander.

Slator communicated with Anna Söderbom to learn more about iZettle and her role as Translation Coordinator. Söderbom said she “had been looking at iZettle for a while actually,” hoping a position would open up. She said her initial impression of a “vibrant, very international, and fun atmosphere” were confirmed.

Of her role she said, “This particular position was exactly what I wanted to do, organizing the translation processes in a company.” So happy is she at her new job that she is “only working with iZettle now. My own business has taken a nap,” she said, which it has been since before her previous post at LanguageWire. At iZettle, Translation is under Customer Engagement.

So what is iZettle? The same Financial Times article cited above offers a neat one-sentence summary: “The Stockholm-based group makes credit card-reading devices that can be attached to smartphones and tablet devices, allowing small businesses to process payments from customers.”

“We want users or potential users to feel closer to the product and to appreciate the accessibility, and localization plays a vital part there,” she said. Söderbom pointed out the “direct link between translation/localization and revenue,” saying that “customers are more likely to purchase a product or service that is in their own language.”

According to Söderbom, right now, they localize content for 12 markets, adding that English is usually the source as well as the company language.

Söderbom said that since the company has progressed from being a startup, what she wants to bring to her role is a continuing focus on content quality rather than the administration side of things.

“I am looking into how we can best automate workflows and get a better overview of the translation processes,” she said, adding that “I know there are good platforms out there, like Smartling and similar solutions.” For the moment, however, she plans to continue working with on-going translation suppliers.

As for the work volumes that pass through her, she estimates translation to reach, “on average, a couple of thousand source words per week.”

Although, per Söderbom, iZettle does indeed outsource translations―using a mix of freelancers, translation companies, and in-house solutions―they still do most of the quality vetting in-house, especially since, as Söderbom said, “the translations can sometimes involve some sort of transcreation.”

Over 10 other people at the company work on quality assurance; but all translation tasks are handled by Söderbom. Total headcount at iZettle is presently at 275.

Asked to comment on tech trends, such as machine translation, she said, “I think people in general laugh about how funny it is when Google Translate gives you weird suggestions for translations, but at the same time they are surprised when they realize how much translation work is done by actual humans, not machines. I’ve heard the phrase ‘Oh, you do this manually?’ It cracks me up!”

Finally, Söderbom said, having been on the “other side of the translation process,” she now looks forward to “the opportunity to fully dive into the world of clever tech solutions for buyers. I’m very excited to see what’s out there!”