The Language Industry’s Biggest Hires of 2018 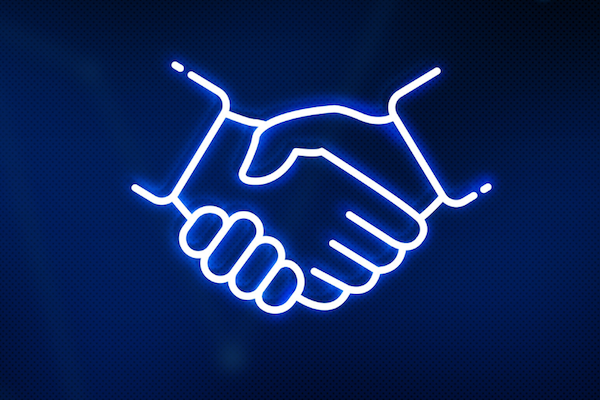