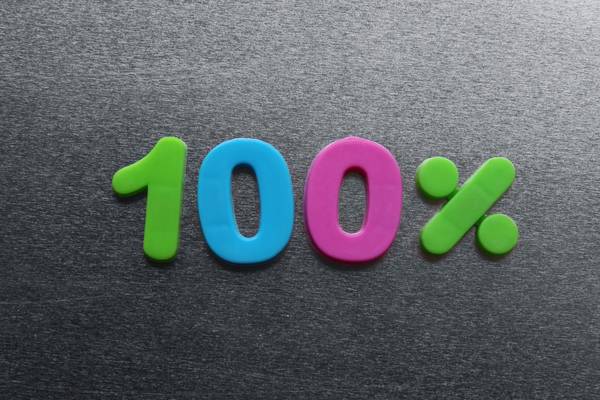 After years of acrimonious, and often very public, legal battle, it appears the fate of TransPerfect has been decided. In a letter to TransPerfect staff obtained by Slator, the court-appointed custodian, Robert Pincus, informed employees of the New York headquartered language service provider that:

“TransPerfect has entered into an agreement with Phil Shawe that will permit Phil to acquire the shares of the company that are owned by Liz Elting. This agreement is subject to the approval of the Chancery Court and customary closing conditions. I do not expect this to be a lengthy process, and to the extent that things proceed as planned, the transaction should close late this year or early 2018.”

While there are still a few legal hoops to jump through before the ink is dry on the share purchase agreement, chief among them the approval of the Delaware Chancery Court, the custodian’s wording suggests there is only a small chance of Shawe not being able to buy the remaining 50% of TransPerfect.

The custodian explained a number of factors contributed to the outcome but highlighted the need “to maximize shareholder value and maintain the business as a going concern” as the main factor behind the decision.

In the weeks and days leading up to the decision TransPerfect experienced an exodus of senior management in its technology division, which likely had impact on the sale process during the final stretch.

It remains to be seen whether some of the managers who left over the past few weeks will return to the company, after the uncertainty around the sale process is resolved.

The letter by Pincus did not elaborate on how Shawe was financing the buyout but the transaction is likely going to saddle TransPerfect with significant debt.

The announcement throws the race for language industry leadership wide open again. Private-equity owned Lionbridge continues to hold the number one spot in terms of revenue but will now have to defend that position against a TransPerfect under unified ownership.

TransPerfect is also likely to restart acquisitions and compete with Lionbridge, RWS, which recently bought Moravia, and other large LSPs for attractive targets.

Slator will continue to provide coverage as the situation evolves over the coming days. We reached out to Phil Shawe and Liz Elting for comment but have not received a response as of press time.