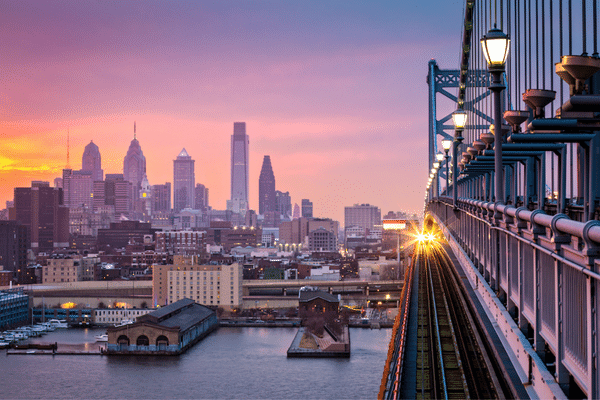 Philadelphia’s central government office announced a new digital Language Services Usage dashboard on December 12, 2022. The tool shows usage by language for the 12 months to June 30, 2022. At this writing, the dashboard lists 85 active languages.

The OIA operates under a larger city program called Diversity, Inclusion, Accessibility, and Immigration. In 2015, Philadelphians voted to require all city agencies and departments to provide language access services. The program has undergone several changes since then, but the mandate remains.

Each agency and department must follow a language access plan and serve the LEP population free of charge. The most requested languages are Spanish (69%), Portuguese (27%), and Mandarin (13%).

Among the language services offered are interpretation, over the phone and in person, as well as document translation. The new dashboard can filter data by language, agency (e.g., Philadelphia Police Department), department (e.g., Department of Health), and a number of other categories.

According to city officials, the purpose of the Language Services Usage dashboard is to “provide transparency to the public on the City of Philadelphia’s language services efforts, alert people of the availability of these services to encourage use of them, and enable research and advocacy around language access.”

Philadelphia is a “sanctuary city,” which generally means that local authorities will not enforce federal laws related to irregular immigration, such as deportation, without criminal offense. Within this framework, city employees do not ask about the status of people they serve and are merely responsible for ensuring language access.

In the same announcement, Mayor Jim Kenney said, “As a Welcoming City, our goal is to ensure that City of Philadelphia programs, resources, and policies are accessible to everyone, including refugee and immigrant communities.”