Register Now for Design Thinking on Sept 29th and Transform Your Business! 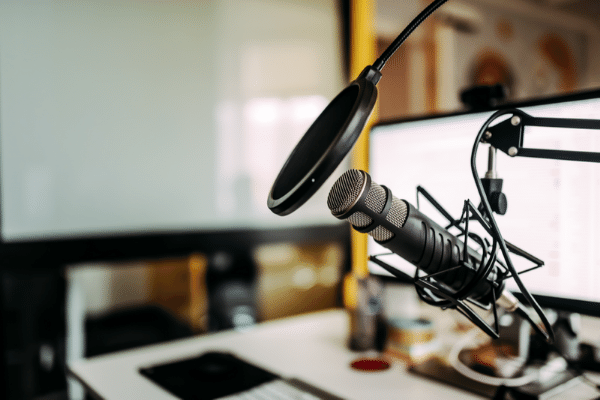