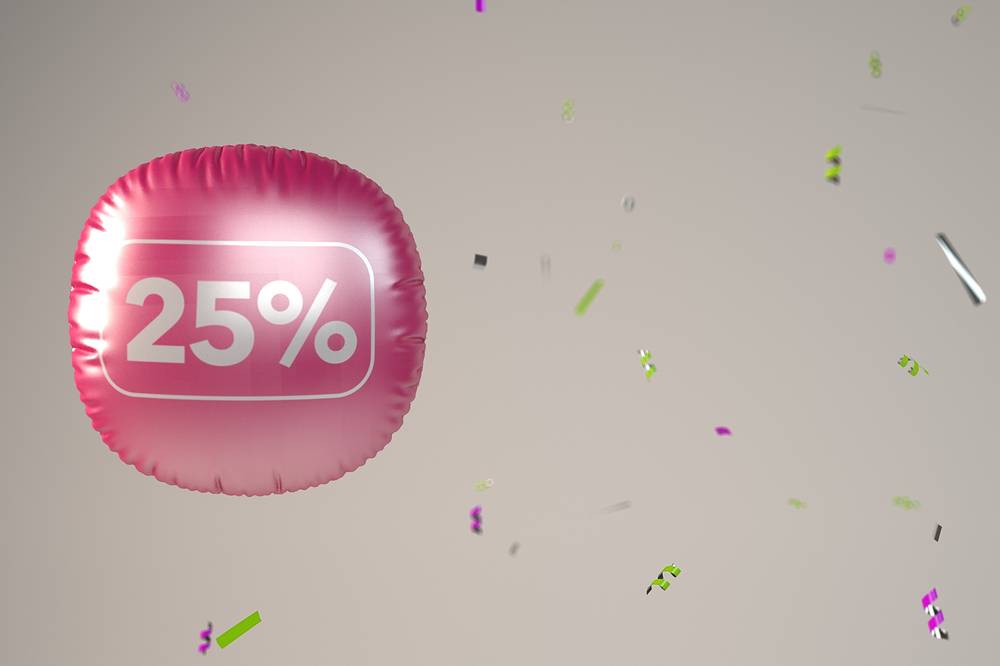 After a planned private equity investment round did not materialize in late 2015, Polish language service provider (LSP) Summa Linguae continued to look for ways to boost inorganic growth. Now, in a somewhat unusual transaction, the company inked a partnership with Bangalore, India-based Mayflower Language Services that sees the two LSPs take a minority stake of 25% in each other.

Speaking to Slator, Summa Linguae CEO Krzysztof Zdanowski and Mayflower CEO Madhuri Hegde said they had been working on the partnership since April 2016 when Zdanowski first approached Hegde with the idea. The two CEOs knew each other from industry events, but their companies had no prior partnership.

Summa Linguae is based in Krakow, Poland, employs around 20 staff, and is listed on an alternative stock exchange in Poland called NewConnect run by the Warsaw Stock Exchange. The company’s market capitalization was around USD 3.4m at the time of writing.

Half of Summa Linguae’s sales comes from government contracts, 40% from corporate clients, and 10% from other language service providers.

Mayflower’s revenues for the financial year ending March 31, 2016 were USD 1.57m, up 25% from the year before. Mayflower employs 83 staff, mainly at its Bangalore office. The company recently opened a sales office in San Francisco. The bulk of the workforce is in project management with translation sourced from freelance linguists.

According to CEO Hedge, Mayflower was founded in 2003 and made its niche in software localization and testing. The company now has four service lines: software localization, translation and consulting, e-learning and multimedia, and staffing. Clients are mostly local subsidiaries of Fortune 500 companies.

Partnerships have always been popular in the language industry, where many companies struggle to develop the all the technology and sales channels needed to grow. (Witness the Lionbridge-Transifex and Lingotek-Vistatec announcements). However, such partnerships are usually narrow in scope, fraught with practical difficulties such as incentivizing sales staff and, more often than not, fizzle out after a while.

With their 25% minority-share swap, Summa Linguae and Mayflower stop short of a full merger but go beyond the usual non-committal partnership terms. The two companies will take a seat on each other’s boards. As a listed company, Summa Linguae’s earnings and share price may also benefit from the partial consolidation of Mayflower’s earnings.

In technology, too, there is going to be alignment with Summa Linguae ditching their proprietary translation management system (TMS) in favor or Plunet, an off-the-shelf solution Mayflower already uses. In terms of translator productivity tools, Summa Linguae’s main tool will remain to be memoQ and Mayflower’s, Trados.

In production and vendor management, they will coordinate more closely but stay separate, Zdanowski says.

Asked about future plans, Zdanowski says he sees a niche in growing through small-scale M&A. “You don’t see a lot of activity in companies with USD 1–2m in revenues. The cost of due diligence is often too high for the large LSPs. I think we have developed a niche know-how over the past few years in this area and see potential in this highly fragmented industry,” he says.

Mayflower’s CEO Hedge, meanwhile, highlights the growth potential in India, where government programs such as Make in India have the potential to drive future translation demand.