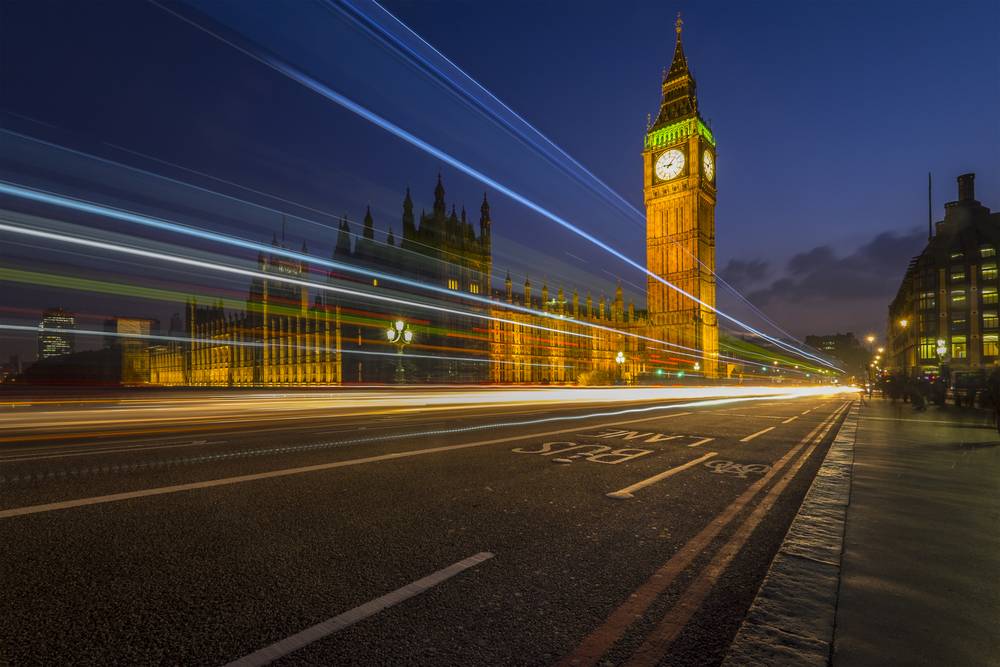 The 40th edition of the annual conference organized by the UK’s Association of Translation Companies (ATC) was held on September 22–23, 2016 in the heart of London just a few hundred yards away from Big Ben. Turnout exceeded 200 participants and the sessions in the main conference hall were well attended.

Slator was represented by the author and by Slator co-Founder Andrew Smart. On day two, the author hosted a panel on the UK’s number one topic, Brexit. The discussion ranged from the pros and cons of a plummeting currency (good if you source in Britain and sell abroad, bad if the reverse), the impact on English as an official EU language (none, according to Klaus Ahrend, Head of the European Commission’s English Language Department), to UK linguists working at the EU in Brussels applying for Spanish, German, Italian and other EU passports to retain their EU citizenship.

Among the first presenters was Ilya Mishchenko, CEO of Literra Translation Company, who shared the results of a survey on the use of translation management systems (TMS) in Russia. Mishchenko showed a scorecard that graded different TMS systems across a number of categories, which must have made a few representatives of TMS vendors present in the room squirm in their seats.

Other speakers included SDL’s Neil Ferguson, who presented the results of a survey among thousands of translators, LSPs, and buyers in SDL’s ecosystem (“quality is key”) and primed participants for some of the new features (“adaptive MT”) in the upcoming release of the company’s flagship Trados Studio software later in 2016.

Olivier Debeugny, CEO of financial machine translation vendor Lingua Custodia, discussed business opportunities for LSPs if they manage to tap into the substantial volumes translated by internal staff in the financial sector.

Arancho Doc’s Chief Strategy Officer Roberto Ganzerli introduced participants to the beauty of financial forecasting and budgeting. TransPerfect’s Senior M&A consultant Benny Orr spoke about how to sell your company and presented a list of over 50 corporate transactions that have taken place in the language industry since the beginning of 2015.

Among the highlights of the conference was the keynote by Aimee Ansari, Executive Director of Translators Without Borders, who highlighted the difference access to translation makes in developing countries and the current European refugee crisis.

Closing the conference was Konstantin Dranch in his capacity as research lead for ATC’s 2016 Language Industry Survey. The survey was conducted between July and August 2016 and received responses from 50 UK-based LSPs.

1,305 UK-based LSPs compete for a market worth USD 1.3bn each year—ATC Research

According to Dranch’s presentation, a total of 1,305 UK-based LSPs compete for a market worth USD 1.3bn each year. Dranch cited figures from the UK Office of National Statistics which peg the total number of self-employed authors, writers, and translators at 49,000.

As for key events in the UK language services industry in 2016, Dranch highlighted Brexit and the plunging sterling, the award of over half a billion pounds in public sector contracts, SDL’s strategy shift, RWS’ steady growth, and Capita’s non-renewal of a large contract with the Ministry of Justice.

Dranch highlighted the relative lack of technological sophistication among respondents. While 56% of UK LSPs offer customers a dashboard with order history and other stats, a mere 33% enable clients to order online, and only 22% offer connectors to content management systems such as WordPress or Drupal.

The survey also asked respondents to rank the importance of 15 specific factors in their selection of subcontractors. Specialization in a particular field emerged on top with language specialization and use of a specific TMS or translation productivity tool (CAT) coming in second and third.