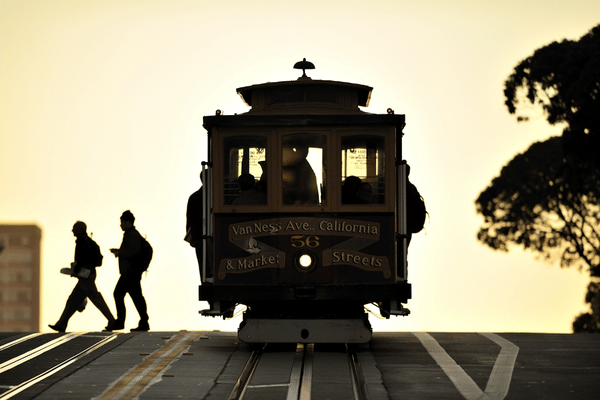 These Spanish translation fails were spotted on political ad copy in California: Instead of the Spanish for municipal bond (bono), the word for bail bond (fianza) was used. And rather than funds (fondos), the word for tavern (fonda) was used instead.

The wrong Spanish translations found their way into the campaign ad copy of Proposition A, which was up for the vote (referendum) during the June 7, 2022 California gubernatorial primaries.

Now, Proposition A had nothing to do with posting bail or the consumption of alcoholic beverages. Rather, the “Muni Reliability and Street Safety Bond,” proposes to rehabilitate San Francisco’s mass transit system to the tune of USD 400m.

The ad copy mistranslation, however, told Spanish voters that Prop A had to do with “la fianza fonda estes prioridades” [sic] or “the tavern’s bail bond having these priorities.”

The translation fiasco was flagged by the local press.

San Francisco’s Mission Local reported that egregious errors showed up “throughout the ad for the generally uncontested ballot measure: Typos, incorrect gender agreement, and some mistranslated words that appeared to be consistent with European Spanish instead of the Latin American Spanish widely spoken in San Francisco.”

This type of bond is a “bono” in Spanish. A bail bond is a “fianza”. The @yestomuni campaign translated bond using the latter word. Creative way to connect it to the DA recall. pic.twitter.com/yeItiUV64B

A vigilant San Franciscan has been tweeting about the errors. According to @elsanfranciscan, the wrong word for bond was also used on the website backing Prop A.

The same user added that mistakes could have been avoided if whoever prepared the ad copy had “looked at any of the Spanish ballots or the @SFElections website,” where the word for bond (bono) was used correctly.

Although the narrow margin was not lost on @elsanfranciscan and, perhaps, the city’s other Spanish-speaking voters, Mission Local rightly pointed out: “It is unclear how much of an impact the poor translation had on Prop. A’s failure, which currently needs only another 3,350 votes in favor to reach the required two-thirds of the vote […] 7,473 of the nearly 500,000 registered voters in San Francisco are registered as Spanish voters.”