Boostlingo Announces the Release of boostconnect™ 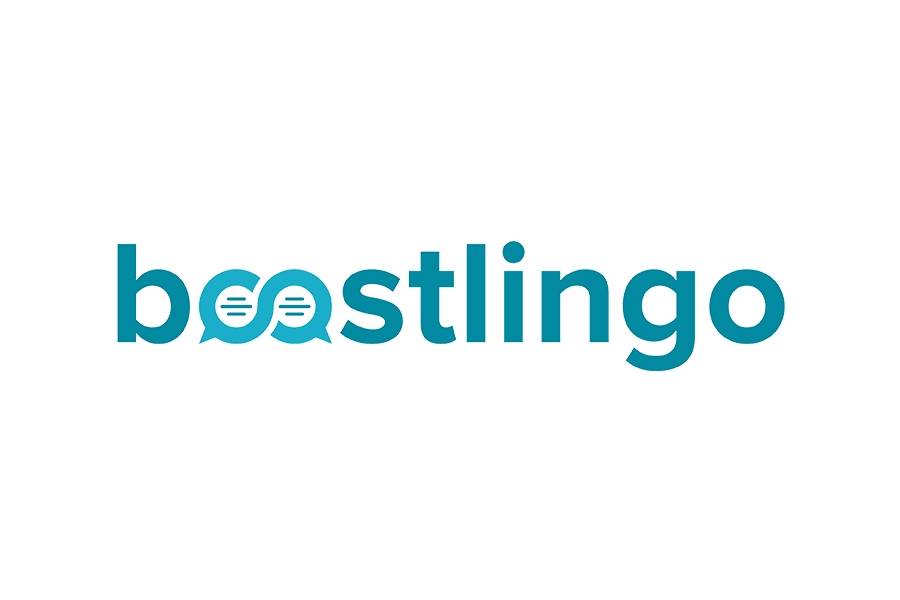 San Francisco, CA — Boostlingo has announced boostconnect™, the official Boostlingo developer resource and directory site. The integration support and resource site features a fully documented API and JS library. The boostconnect™ site was officially released on March 20th ahead of the next platform release, Boostlingo version 3.3. which is slated for March 25th.

“We are very excited to open up our API with the release of Boostlingo version 3.3, this is by far the most feature-rich and powerful version of Boostlingo to date” says Brian D’Agostino VP Products and Engineering at Boostlingo. “Through boostconnect™ language service companies and organizations that deploy Boostlingo will have the ultimate flexibility to deliver their services wherever their clients require.”

With boostconnect™ developers will be able to:

The boostconnect™ developer toolkit and libraries will provide new innovative ways for Boostlingo partners, clients, and the broader industry to be connected with the Boostlingo universe.

This new API is open to all Boostlingo clients and end-users who register via the boostconnect™site.

For those Boostlingo clients with limited or no internal development resources, the Boostlingo professional services group are available for contracted API integration services.

Boostlingo is a language software and technology company based in San Francisco, California. Boostlingo is focused on defining the next generation of interpretation technology solutions.

Boostlingo software is device agnostic, infinitely scalable and compliant across all common regulatory and security requirements. By providing access to interpretation delivery and management applications including On-Demand VRI, OPI, and On-Site scheduling services, Boostlingo intends to advance global access and support from the interpreter services community. Learn more about Boostlingo at www.boostlingo.com 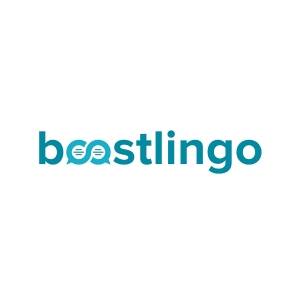 Boostlingo is a language software and technology company based in San Francisco, California. Boostlingo is focused on defining the next generation of interpretation technology solutions.