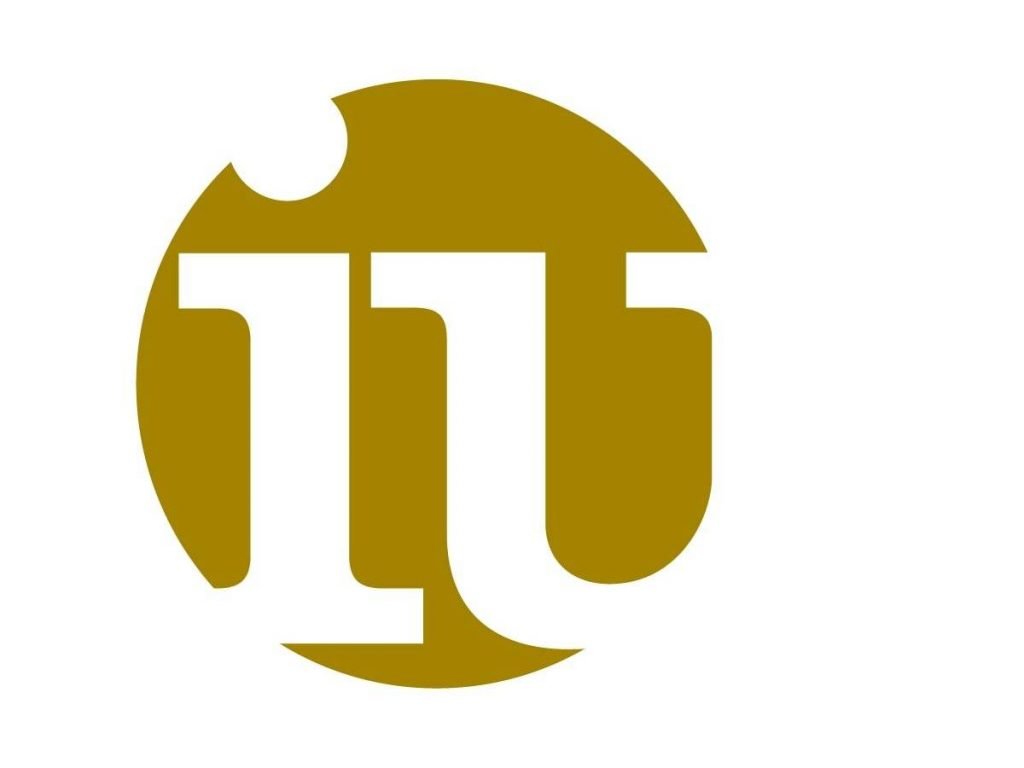 SAN DIEGO, CALIF., May 30, 2019 – Ernst & Young (E&Y) has announced that Sayed Ali, President & CEO of Interpreters Unlimited (IU), has been named a finalist for the 2019 Entrepreneur Of The Year Award in San Diego. After multiple consecutive years of being named a semifinalist, Sayed now enters the finalist category. This is Sayed’s first time being named an E&Y finalist with IU, in 2003 he was named a finalist as the owner of his previous company, Creative Host Services.

E&Y states that the EY Entrepreneur Of The Year is a unique global program that recognizes entrepreneurial achievement among individuals and companies that demonstrate vision, leadership and success — and work to improve the quality of life in their communities, countries and around the world. The awards program recognizes entrepreneurs who are excelling in areas such as innovation, financial performance and personal commitment to their businesses and communities. Sayed has exhibited just that over the years.

He has expanded his San Diego-based company into a nationwide presence through acquisitions and aggressive marketing tactics. His management background, tenacity, and keen eye for market demand contribute to IU’s status in the language services industry. By pinpointing strategic regions and increasing service offerings he has grown the company and capitalized on the need for language services for Limited English speaking and Deaf and Hard-of-Hearing individuals. Sayed has also been very involved in giving back to charities and philanthropic organizations locally and nationally.

This honor is the latest in a string of accolades for Sayed and Interpreters Unlimited, a company which prides itself on it’s exceptional reputation among clients, interpreters and translators alike. Just last month Sayed was named the Small Business Person of the Year by the Small Business Administration in San Diego. IU was also just named to the Common Sense Advisory list of top LSP’s in North America for the sixth consecutive year, and worldwide for the fourth consecutive year. Sayed and IU are proud of the continued recognition, including consistent high ratings, reviews and recommendations from Glassdoor to Indeed, and Yelp to Google, but they’re more appreciative that they can make a difference in the lives of those who rely on language services to function day to day.

The final award winner will be announced at a special award gala on Thursday, June 6, 2019, at the Fairmont Grand Del Mar in Del Mar, California. 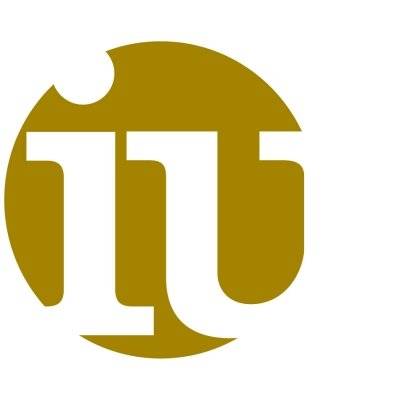 The IU Group of companies include: Interpreters Unlimited, Accessible Communication for the Deaf, Albors & Alnet and Arkansas Spanish Interpreters and Translators, and IU GlobeLink, LLC, and are headquartered in San Diego, California as a minority-owned company.