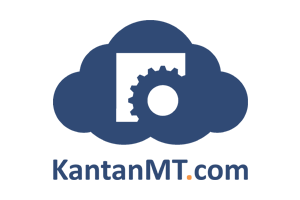 “Working with one of the world’s largest eCommerce companies, extensive comparisons were carried out to determine what type of Neural Network architecture leads to the best possible translation outputs”, said Tony O’Dowd, Chief Architect at KantanMT.com.

“We decided to switch over to contextually more accurate and faster Transformer Networks”, said Marek Mazur, Director of Development at KantanMT.com, “as we believe these offer the best all-round quality and decoding speeds for our clients”.

The detailed report, which compared MT-produced translation quality for the language arc English => Italian, and undertaken by one of the world’s largest eCommerce companies in conjunction with KantanMT.com, can be found at https://kantanmtblog.com/2019/01/14/joint-study-confirms-kantan-tnn-delivers-remarkable-quality-scores/

(Since the blog was first published, comparative analysis has also been carried out for English=>German, English=>Spanish and English=>French language combinations and in all cases Kantan TNNs outperformed CNNs, RNNs, Google and Bing Translate.) 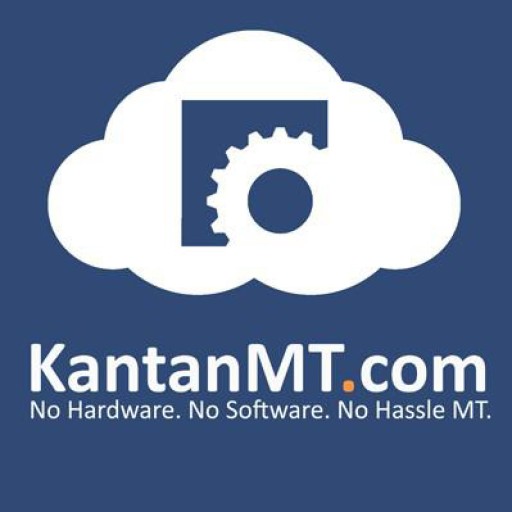