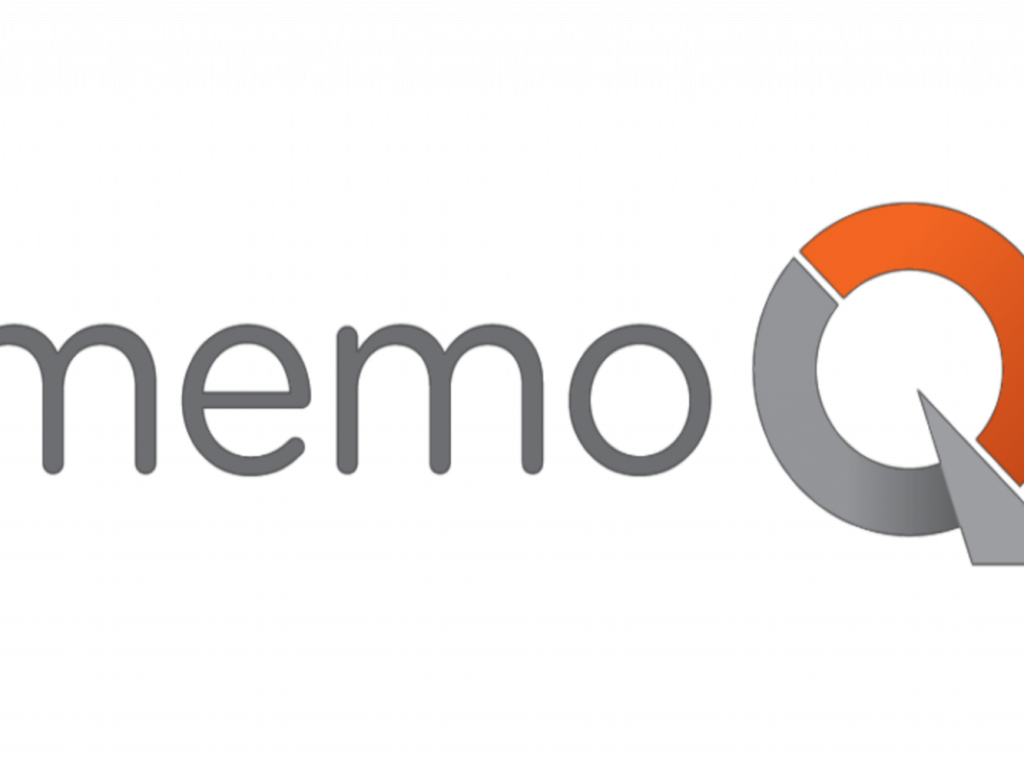 memoQ 2015 users are to receive more features in the June build of the market leading translation environment. It will be about more speed and even better quality!

Budapest (Hungary) 5 June 2016 – memoQ translation environment users receive new features all year around – developed by listening to the demands of translation professionals and the users themselves all around the world.

Kilgray Translation Technologies, developer of memoQ translation solutions has now announced the release of a new build to memoQ 2015 edition titled “speed and quality”. The name stands for a reason: the new build is packed with new features relating mainly to speed and quality assurance.

Installing the June build will provide users with up to 70 times faster import times for massively large-size translation memories. It also speeds up various server processes, like assigning thousands of documents in one go, or creating large packages.

memoQ’s June build gives users a brand new and impressive-looking report for the integrated Quality Assurance module. A number of features have also been added to the QA module: such as a fully customizable regex-checker, improved number verification and much more.

memoQ developers made sure Microsoft cannot run away with their new features: memoQ now supports thing like SmartArt, document properties, equations in PowerPoint, and more.

Read more about the new features on the build page.
The new build is now available for download from memoQ.com.