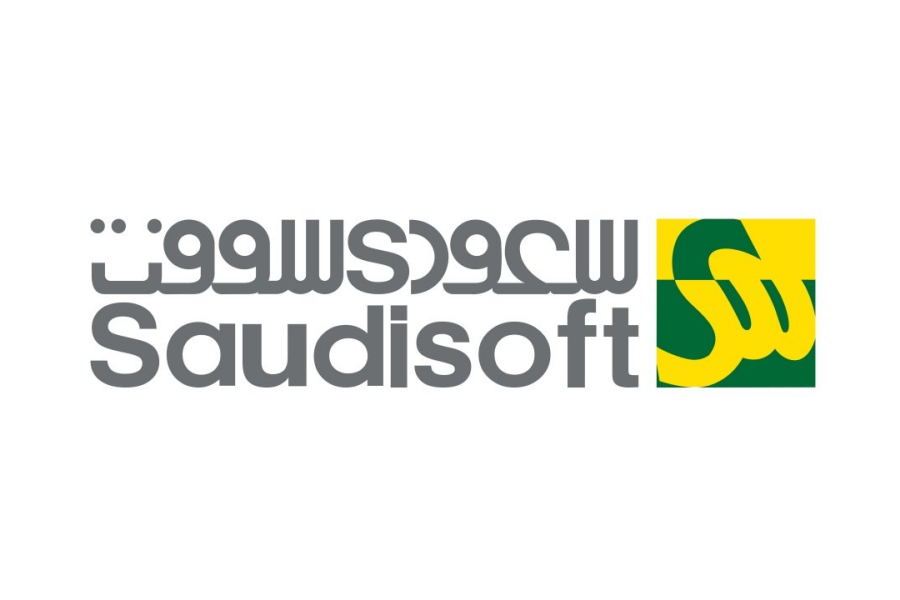 Language is a fundamental part of our daily lives, in each society, country, and nation. To express anything in our mind or in our heart it can only happen through the language. It is the heart of each society’s unique identity, cultural history, and memory. Through language, people maintain their community’s history, customs, and traditions; they also use it to build the future of following generations.

Unfortunately, there is an ongoing loss of indigenous languages which is particularly disturbing, such losses have huge negative impacts on history, communities, and societies.

In a world embracing globalization, it is up to society to embrace their language, identity, and history.

It is even unexpected that parents do not speak their indigenous language to their children although they both come from the same ethnic group.

In South Africa, there are at least thirty-five indigenous languages spoken in the Republic, ten of which are official languages of South Africa, and more than 10 are indigenous, one of them is N|uu language. At the age of 84, Ms. Esau is one of the last three fluent speakers of, one language spoken by South Africa’s San community, also known as Bushmen. Ms. Esau has been teaching the language and running the school in her home for about 10 years. The individuals during this community, together with Ms. Esau currently speak Afrikaans that is said to be the language spoken by the Dutch settlers who arrived in South Africa in the 17th Century. There was no record of it as a written language until recent years. Ms. Esau worked with linguists and professors to create aan N|uu alphabet and basic rules of grammar for teaching purposes.

N|uu isn’t the sole language in danger of disappearing in the Republic of South Africa. Three hours away, in the city of Springbuck, Nama speakers are lobbying the govt. to possess their language to be made official.

A calculable 2000 languages are spoken across the African continent however in academic establishments, English, French, German, Portuguese and Arabic are the main languages used.

In the Middle East, the Arabic language is the most widely spoken language, with Literary Arabic being official. But there are indigenous languages spoken by indigenous people such as the Berber nations who are distributed over an area stretching from the Mediterranean Sea to the Niger River in West Africa and from the Atlantic Ocean to the Siwa Oasis in Egypt… Historically, Berber nations spoke the Berber language, over the course of many decades; the Berbers have lost their ancestral language and switched to other languages.

There are many reasons for embracing foreign languages at the expense of local languages; one of them is a result of colonialism which has made whole societies look down on everything that is local. This includes languages, cultures, and religions.

Economic and political factors contributed to the loss of these indigenous languages in Africa and the Middle East, the migration flow from these regions increased drastically over the last 5 years. More than 1.8 million refugees have arrived in Europe since 2014, more than 1 million of them in 2015 alone. These refugees are mostly Africans and Arabs and will have to embrace the language of the country they landed-in simply to survive.

Without a shift in language policy and government intervention, these indigenous languages will be on the verge of extinction.

Saudisoft Contribution to the support of, accessibility and availability of indigenous languages

2019 is certainly our year! After the UN announcement of 2019 is the international year of Indigenous languages. Saudisoft is in the languages business since 1983, translating, creating and localizing thousands of different type of contents into more than 100 languages including tribal languages, heritage languages, and African languages, offering diverse linguistics, using tailored language technologies.

As Saudi Arabia was one of the countries contributed in the Open Roundtable Discussions on 28 January 2019, Saudisoft is planning to actively participate in IYIL2019 and uphold the spirit of the year by taking measures to promote and protect the right of indigenous people to defend and develop their languages.

According to the UN, one of the main 5 areas of intervention to support the survival of indigenous languages is creating favourable conditions for knowledge-sharing and spreading of good practices and this can be achieved by raising awareness of the significance of indigenous language issues for national, regional and international development plans. Saudisoft’s strategic location in North Africa and the Middle East helps the cause, particularly in the African region.

Another strategic factor that Saudisoft can actively participate in, is the development of appropriate knowledge-sharing platforms and resources which make indigenous languages more accessible.

By specializing in translation and language solutions, we are planning to provide meaningful localized content accessible and available in various indigenous languages with the aim to be more impactful and to better serve communities. As a global and regional business with presence in Egypt, UAE, and KSA, Saudisoft boasts a highly multicultural working environment and offering its expertise and resources to protect, refresh and promote indigenous languages at the national and international levels. 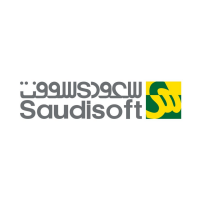 Since 1983, Saudisoft provides Distribution Services, Software Solutions, Translation and Localization Services to entities from the public and private sectors, enabling them to grow their business internationally.