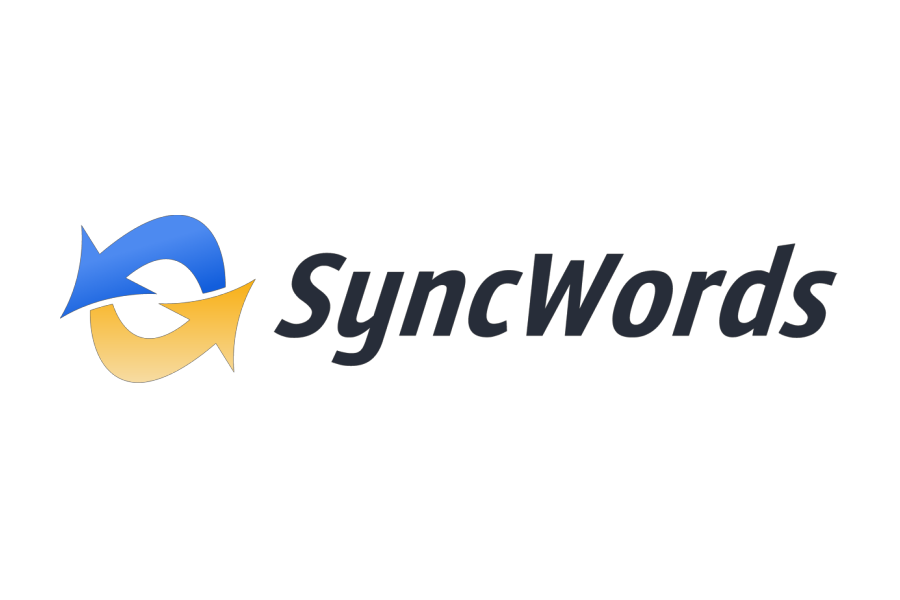 Long Island City, NY, July 22, 2020 – SyncWords, the leader in cloud-based video captioning and subtitling, is proud to launch the next generation of its media localization platform for translating and subtitling both live and on-demand videos in over 100 languages. Localization of media through foreign language subtitles is key to reaching a global audience and growing viewers and subscriptions. Content creators have traditionally faced significant barriers to localizing their content including prohibitively high costs, technical hurdles, and long turnaround times. SyncWords AI significantly automates the process, enabling breakthrough realtime subtitling solutions that were previously impossible and delivering subtitles for pre-recorded content that dramatically reduces the time, effort, and cost of machine translation post-editing workflows.

SyncWords’ media localization AI is the key to its superior automated subtitling service. It provides smart parsing and handling of content and metadata through the translation process and assembles the translated output into UX-optimized subtitles while transferring word-level timings to ensure timing accuracy throughout. The next generation of SyncWords’ media localization AI extends the accuracy and quality of results that can be produced through automation by introducing features for precise adherence to source templates, word-level alignments of translations with the source, automated alignment of human translations with source, and maximum context for improved translations, among other features. The update also includes advancements to SyncWords’ realtime subtitling capabilities, enabling an effective average latency of zero for translated subtitles for OTT applications.

Catch the Fire, an organization dedicated to establishing healthy churches globally, came to SyncWords with the challenge of captioning their online global conference and producing translated subtitles in 17 different languages within 24 hours of its conclusion. “The team at SyncWords was fast and professional when it came to our urgent need for captions and translations” said Benjamin Jackson, Executive Director of Catch the Fire. “We were hugely impressed by their ability to deliver on such a tight timeline and found the platform and app were intuitive and enabled the rapid proofreading and editing of all the captions and subtitles produced.” https://www.youtube.com/watch?v=HrcJ6TqTYYo

NHK WORLD-JAPAN, the international service of Japan’s public media organization NHK, provides news on Japan and Asia to an international audience. By using SyncWords’ LanguageSync service, the captions for the English-language news channel are translated in real-time to seven languages, including Spanish, French, Thai, Chinese, and Vietnamese.  https://www3.nhk.or.jp/nhkworld/en/live/

SyncWords is the leading provider of captioning and subtitling technologies and services for both live and on-demand media. Established in 2013, our automation and tools are used by thousands of businesses and major broadcast networks to generate closed captions and subtitles. Our on-demand professional captioning platform leverages AI based automation, best-of-breed ASR, and includes our cloud-based Pro Caption Editor and Sync Editor. Our live offerings include Recapd for real time captioning of online meetings and LanguageSync for translating captions to subtitles in 100+ languages for live news and sports on OTT and broadcast. Learn more at https://syncwords.com 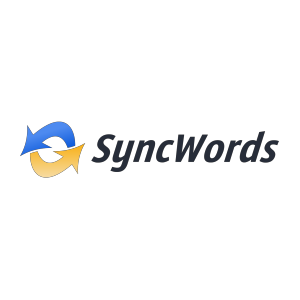 SyncWords is the leading provider of captioning and subtitling technologies and services for both live and on-demand media.