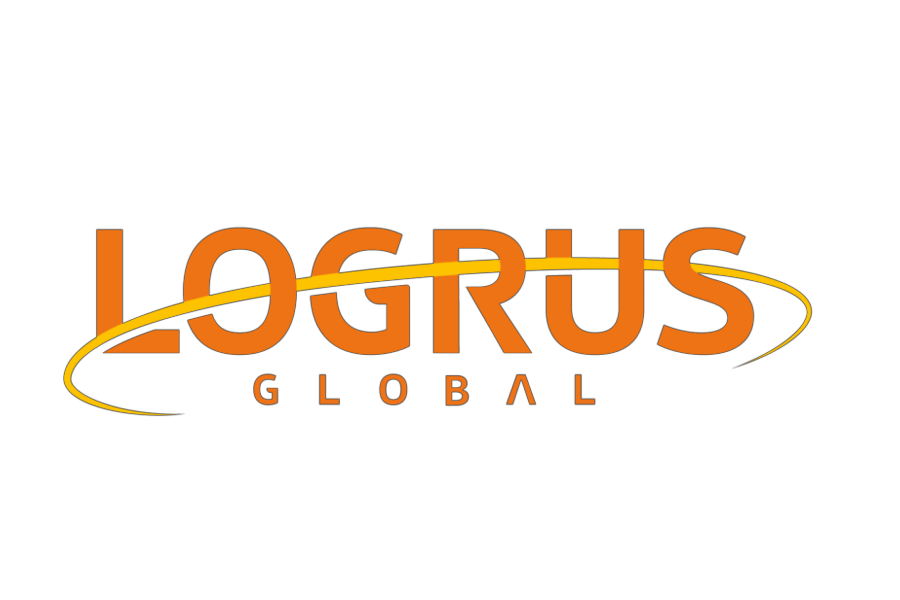 The new version 3.6 supports regular expressions in filter and Search/Replace. It also supports automatic updates and allows the user to import Excel files.

Regular expressions feature allows to do many operations, such as anonymization of TM, TM cleaning, terminology operations and preparation of data for MT training and of course daily work with CAT tools on projects.

The tool features an easy-to-use interface with ribbons and online help. It runs under 64-bit versions of Windows, including Windows 8/10, on PCs with 4+ GB of RAM.

Logrus Global team of translation, localization and globalization experts is working in the field for more than 26 years now.