Unlocking the Secrets of Language AI With Inter-language Vector Space 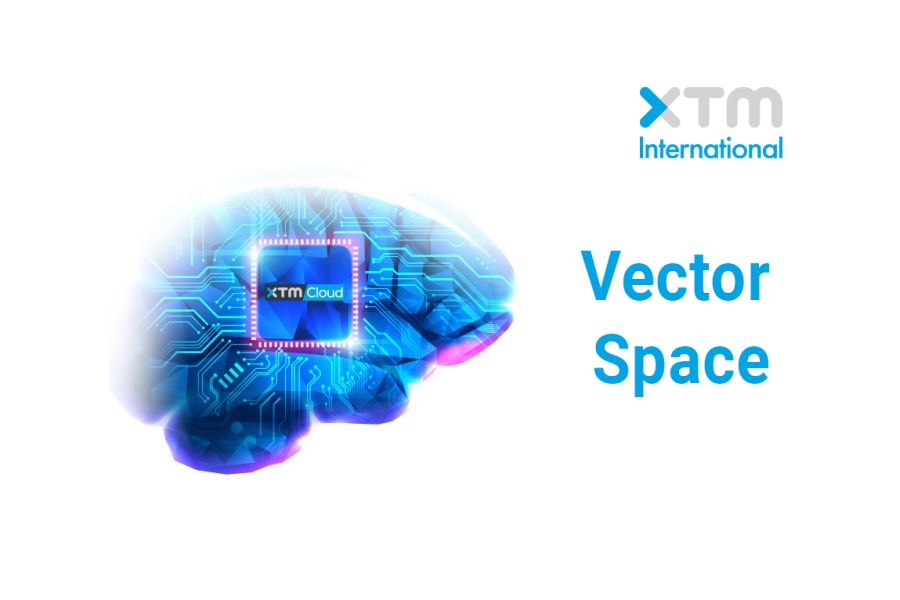 This year XTM International, developers of the XTM Cloud enterprise translation management system, introduces Inter-language Vector Space, a technology which maps relationships between words across languages. This powerful and unique AI technology relies on gigantic amounts of data including massive Big Data lexicons, and a crawl of the complete Internet across 250 languages, making up over 31,000 language pairs. The XTM AI team built on research from Google and Facebook engineers to create a versatile and robust AI technology. Vector Space assesses the probability that two words are each other’s translations, which gives a primary baseline on which to develop Natural Language Processing (NLP) functionality.

Artificial intelligence and Natural Language Processing continue to make important inroads into translation technologies. Recent advances in language processing and modeling using neural networks inspired the creation of the Vector Space technology. Inter-language Vector Space is a framework on which useful AI product features and functionality can be built.

Andrzej Zydroń (CTO) put it this way, “Inter-language Vector Space is a revolutionary approach to L10N AI, on par with Neural MT. It marks a dramatic paradigm shift for our company – from this point on, all upcoming NLP AI functionality will stem from Inter-language Vector Space. The magic behind this technology allows for automatic calculation of probability for meanings of words and phrases across languages. Recent advances in language processing building on previous work at Google and Facebook have enabled XTM to incorporate the multilingual component into what are algorithm-driven calculations. So, for example, the Vector Space probability for the English Spanish pair ‘cat’ – ‘gato’ is 73% while for ‘cat – ‘fuego’ is only 12%.  We can’t wait for our users to experience its magical operation first-hand.”

Some of the more time intensive activities that linguists encounter are simple manual tasks during the translation process. As an example, inserting inline elements (placeholder characters) into translated segments involves legwork on the part of the linguist. “Transferring inline elements from the source sentence requires the translator to find the correct place to insert them in the target text. This purely technical task can be performed by AI which, thanks to the Inter-language Vector Space, is able to follow the translation word-by-word. If an inline element is put near a certain word in the source text, it is most likely to be transferred near the translation of this word in the target text. This feature helps translators make the right decisions on inline placement,” explained Dr. Rafał Jaworski, Linguistic AI Expert from XTM AI team.

Automatic Corpus Alignment is not possible without bilingual dictionary data, XTM’s auto-alignment feature makes extensive use of Vector Space technology. Building bilingual terminology from existing parallel source and target files is a labour-intensive process that requires manual cleaning of the output. Vector Space bilingual terminology extraction replaces tedious, repetitive tasks with more efficient intelligent automation. What linguists gain is that they can focus on creative translations, rather than a series of manual or repetitive tasks.

Would you like to know more about Inter-language Vector Space? Tune in to the XTM TechTalk episode to hear Andrzej Zydroń (CTO) and Dr. Rafał Jaworski (Linguistic AI Expert) talk about various use cases of Vector Space.

The immediate applications of Vector Space have been rolled out in the last two releases of XTM Cloud. Available functionality includes auto-placement of inlines, and auto-bilingual term extraction. During this coming year we plan to release lots more AI functionality powered by Inter-language Vector Space.

Are you curious to find out more about Inter-language Vector Space and how it can impact your translation workflows? Contact our XTM AI team at info@xtm.cloud

XTM International develops XTM, the world’s leading cloud-based translation management solution (TMS) with an integrated Computer-Aided Translation (CAT) and Computer Aided Review (CAR) tools. It is designed to be scalable, flexible and agile, with industry open standards at its core.

XTM’s customers include many of the world’s leading enterprises, across a wide variety of industries. More information is available at the XTM website or to test XTM Inter-language Vector Space, sign up for a fully featured 30 day trial of XTM Cloud. 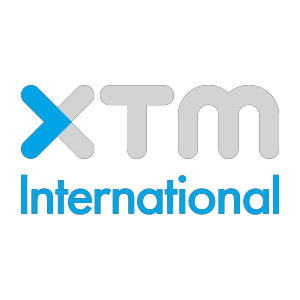 XTM International develops translation management system XTM, available via the cloud or on your own servers.