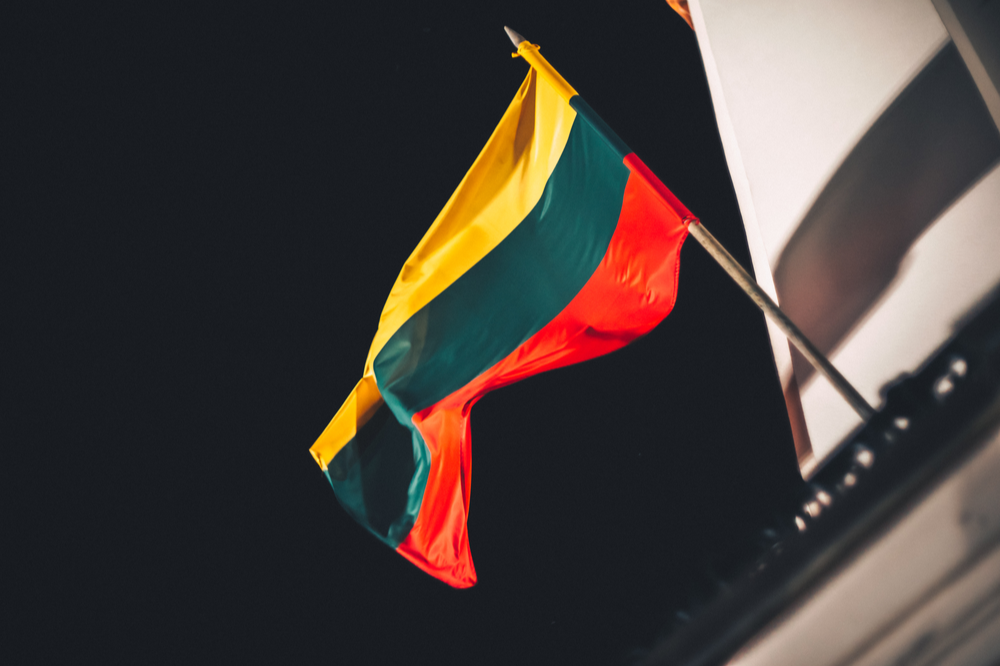 There exists only one criterion for winning government translation contracts in Lithuania at the moment — lowest price. So say a couple of incumbent language service providers (LSPs).

According to Dainius Sabaliauskas, CEO at incumbent Eurotradus, the contract involves more than 100 language combinations from and into Lithuanian. Asked if machine translation (MT) plays a role in this tender, Sabaliauskas replied that using MT is “usually not allowed.”

He added that however big a EUR 21m contract may seem, “this is just an approximate volume of total estimated purchases over the next several years. I think the real allocated volume will be [much] lower.”

The entire volume will likely be awarded to domestic Lithuanian LSPs.

The contracting authority for the EUR 21m tender is CPO LT or Centrinė perkančioji organizacija; literally, the Central Contracting Authority of Lithuania. The eponymous agency behind the web platform, CPO.LT, envisioned it to be an “electronic catalogue available to the public and private sectors to arrange and manage their orders of products, services and works online”; basically, a one-stop e-procurement shop.

But Lithuania has, apparently, more than a single one-stop shop for LSPs looking to land public sector contracts.

Another government-run platform, CVPP, is the older of the two and what Lithuanian LSPs once typically used for e-procurement, said Eglė Lenkutienė, General Manager of UAB Vertimo namai, another incumbent vendor. “We worked with it from our establishment in 2006. Then CPO was founded and that is very problematic,” she said.

This view is not shared by Eurotradus CEO Sabaliauskas, who said CPO.LT has become more popular “because the procurement process is more efficient. Once a supplier is registered, they can participate in the tenders very easily — just several clicks to indicate the price. And that’s it!”

“Translation prices go down each year because the competition among the suppliers is very hard” — Dainius Sabaliauskas, CEO, Eurotradus

What the two incumbents agree on is that the lowest bidder will always emerge the winner and the quality of the output has become an issue in the race to the bottom.

Lenkutienė and Sabaliauskas said the pricing pressure has led to complaints from buyers over the low quality of translations procured on the cheap. But Sabaliauskas proposed a simple solution — “include more criteria for the selection of suppliers, not the price only.”

Lenkutienė told Slator such was the case under the old system. “Until April 2015, all procurement procedures were held using the Central Procurement Portal (CVPP) owned by the Lithuanian Public Procurement Office. CPO, the central purchasing body, was established by the Ministry of Economy of the Republic of Lithuania.”

According to Lenkutienė, the old procedure required “presenting qualification requirements for both companies and translators intended for that tender only, given the scope”; unlike all tenders published by the CPO, which are subject to a single common requirement: lowest price.

“Since mid-2015, almost all procurement procedures published for translation services have taken place through CPO only,” Lenkutienė said.

Both incumbents we spoke to have worked with the CPO on this contract for four years. Eurotradus’ Sabaliauskas explained that “during the four-year period, renewals are done automatically.” He added that after four years have passed, a supplier must re-submit all requested documents to be, once more, accepted into the CPO.

Asked how competitive the process was among the dozen or so incumbents currently in the CPO.LT catalog, Lenkutienė quipped, “There is no competition whatsoever. One service provider has won 90% of the tenders.”

Sabaliauskas, on the other hand, said “translation prices go down each year because the competition among the suppliers is very hard.”

According to our research, the dominant incumbent is the Public Special Education and Counseling Center, a provider that specifically targets public institutions, among others, according to its website. We reached out to the center but have yet to receive a reply as of press time.

Lenkutienė said it is easy enough for translators to qualify due to the sparse requirements set by government: “a diploma and a CV.” She said that while translations are required from and into a number of different languages, only the CVs and diplomas of English, French, Polish, Russian, and German translators are required under the new system.

Most of Vertimo namai’s government contracts come from the Energy sector. They have also translated legal texts for the Court of Justice of the European Union and technical documentation related to the decommissioning of the State Enterprise Ignalina Nuclear Power Plant. Lenkutienė said theirs is a family business founded in 2006 and they specialize in language services for the financial, legal, and medical fields, among others.

As for Eurotradus, Sabaliauskas said they get translation and interpreting work from the Lithuanian Police, the Prosecutor General’s Office, and various Ministries and Departments. The company was founded in 2007 and specializes in technical, IT, life sciences, legal, financial, and marketing translations.