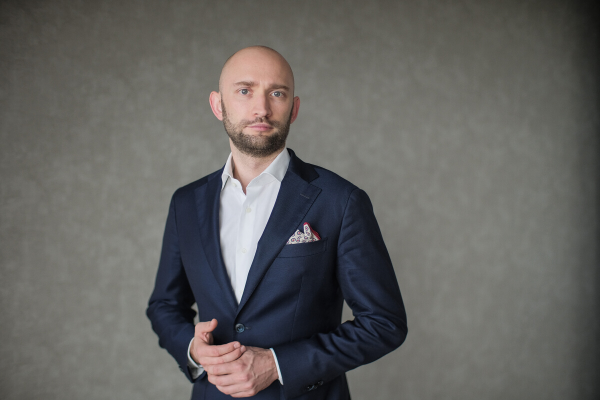 Summa Linguae is listed on the NewConnect stock exchange in Warsaw, whose disclosure requirements include announcing corporation transactions as early as the LOI stage.

Summa Linguae CEO Krzysztof Zdanowski told Slator that the Share Purchase Agreement (SPA; i.e., the final stage of the deal), is set to be signed with V4C by December 9, 2019. The investment will see V4C become the 50%-plus-one share controlling shareholder.

The deal values Summa Linguae at around PLN 100m (USD 25.9m) post-money. V4C will acquire the majority stake via subscribing to a PLN 42m (USD 10.8m) capital increase and by buying out individual minority shareholders.

Crucially, the V4C deal is contingent upon the prior closing of two acquisitions by Summa Linguae. Two filings in May 2019 and July 2019 show that the company had begun acquisition negotiations with a US-based life sciences language service provider (LSP) and a Canada-based data annotation company. CEO Zdanowski said Summa Linguae will pay USD 2.5m for the LSP and USD 8m for the data annotation provider. The names of the two companies will be announced after their respective SPAs have been signed.

Zdanowski is no stranger to dealmaking. In 2018, the company acquired Swedish boutique LSP Kommunicera for nearly USD 2m. In 2017, the company merged with India-based LSP Mayflower, whose CEO Madhuri Hegde stayed with the company and remains a major shareholder. Post the V4C deal, Zdanowski and Hegde will hold approximately 25% of the company’s shares. The V4C investment will leave the free float at less than 25%, and Zdanowski said “it’s a likely scenario that the company will eventually become fully private.”

Slator will provide additional coverage on the transaction once the V4C deal closes and more details about the two newly acquired companies become available.