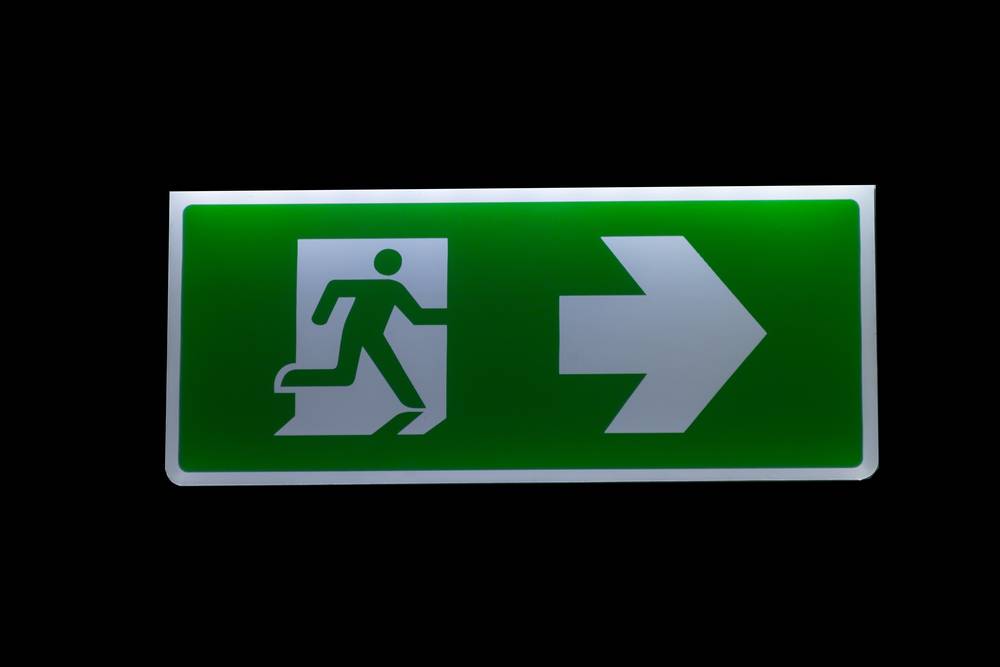 Bloomberg reported on March 22, 2016 that private equity firm Abry Partners is looking to sell LanguageLine. The Boston-based investment firm acquired LanguageLine for USD 720m in 2004. It has held on to the language service provider ever since, even though the typical investment horizon for private equity tends to be significantly shorter.

Abry is a medium-sized PE firm, which manages a USD 4.3bn portfolio and has active investments in 48 companies. The firm separates its portfolio companies into four categories, with LanguageLine falling under “Business Services.”

It is not the first time Abry tries to dispose of LanguageLine. According to one source, Abry was looking for a USD 2bn exit as early as 2010. The private equity group eventually abandoned the planned sale, however, with Bloomberg mentioning as a reason the European debt crisis.

According to Moody’s Investors Service, LanguageLine reported revenues of USD 358m for the 12 months ended March 31, 2015. Growth over the past few years has been fairly muted as indicated by other reports, which put the company’s revenues at around USD 300m in 2010.

LanguageLine had been struggling with its significant debt load before it managed a successful refinancing in October 2015. According to Moody’s, “The company’s ongoing pricing pressures and higher operating costs that stem from [its] 2012 acquisition of Pacific Interpreters, Inc., both contributed to a meaningful decline in profitability in recent years.”

However, in light of the refinancing, Moody’s decided to upgrade LanguageLine’s rating from CFR to B2, saying it now “expects the company will maintain a good liquidity profile.”

Slator reported in late 2015 on a pay dispute with LanguageLine, which resulted in a fine of USD 1.5m being levied on the company.

According to the Bloomberg article, which cites people involved in the transaction, a sale of LanguageLine could fetch up to USD 1bn. This seems rich for a language service provider, which apparently failed to grow much over the past few years and has upstarts like CyraCom on its heels.

At more than 3x revenues (no profitability measures are available for LanguageLine), a USD 1bn valuation would be significantly above most recent transactions in the sector.