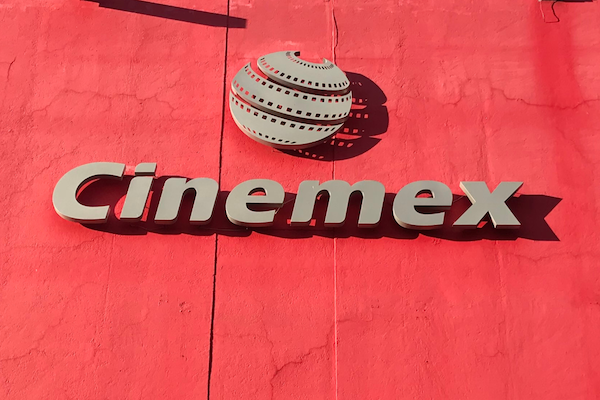 In a debate that has divided Mexico’s film industry, pitting actors against the national motion picture academy, a new initiative spearheaded by Senator Martí Batres Guadarrama seeks to increase the use of dubbing in Mexican movie theaters.

Senator Batres presented his dubbing initiative during a congressional session on January 27, 2020. During his recorded speech, Batres outlined his goal of giving Mexican moviegoers a greater choice of viewing language, including those indigenous to Mexico.

Although largely a Spanish-speaking country, Mexico is home to 68 national languages — all but five of which are indigenous. In Batres’ opinion, improving dubbing provisions would also help promote Mexico’s national culture and give dubbing professionals greater support.

Batres’ proposal could potentially impact a number of existing laws, but at the center of the debate is Mexico’s Federal Law on Cinematography. Batres wants the law to be updated to require that non-Spanish films showing in movie theaters in Mexico also have a Spanish-dubbed version and an indigenous-language-dubbed version on offer.

On July 11, 2019, a tweet by the AMACC reiterated their belief that the public has a right to consume content in its original and intended form. Making any changes to the script and the characters’ voices (which would include dubbing), deprives audiences of this right, they said.

The AMACC also argued that approving the use of dubbing places private interest and financial gain above public interest. For these reasons, the AMACC is opposed to changing the existing wording of Mexico’s Federal Law on Cinematography relating to the use (or non-use) of dubbing in movies.