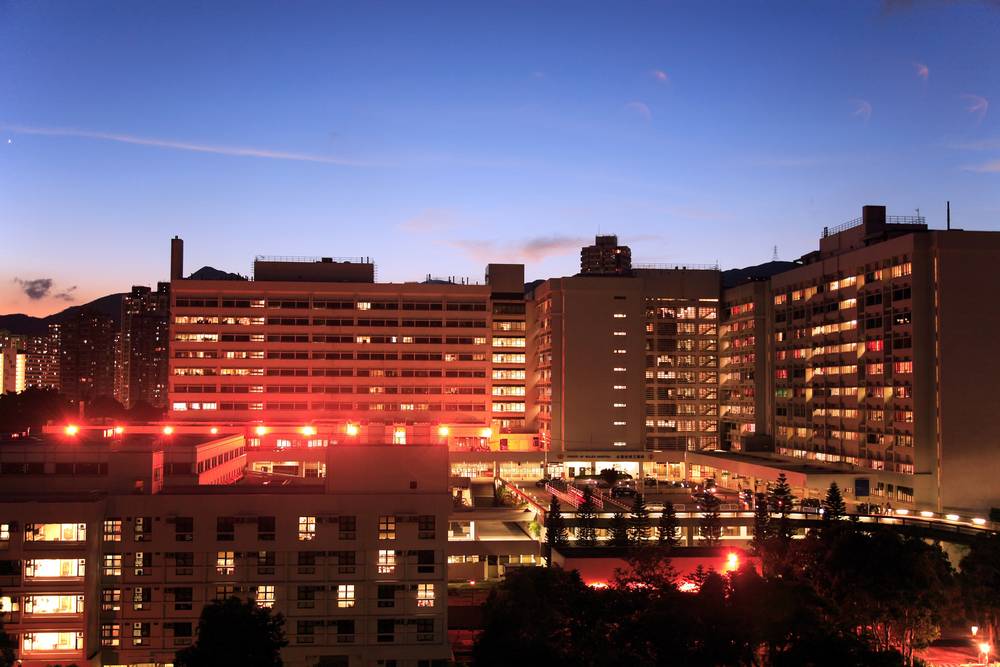 One of the Asian city’s most prominent politicians questioned the Hong Kong government on the waiting time for on-site interpreters at public hospitals. In a Hong Kong Legislative Council meeting on February 3, 2016, Emily Lau, asked officials to explain why, per a public forum late last year, ethnic minority (EM) patients had to wait about four hours for on-site interpreters. Even during emergencies, the waiting time was still reported to be around two hours.

Lau asked the Secretary of Food and Health, Dr Ko Wing-man, to reply to her five questions during the formal public inquiry, namely:

Ko’s figures showed that, out of the total number of patient cases needing an interpreter for each of the past three years, 98% used the services of an outside contractor. Additionally, on-site interpretation outnumbered telephone interpretation, 7844 to 107 in 2014/15.

This represents a growth of 229% in four years. “It is expected that the expenditure will continue to increase in 2015/16,” Ko said.

Secretary Ko further explained that the waiting times were the minimum requirements of the government contract and do not represent actual waiting times. He said the Hospital Authority reported no instances of a patient’s health being affected by inaccurate interpretation and the Hospital Authority’s service contractor works with Hong Kong Baptist University to annually monitor the quality of its interpretation service.

Research by Slator showed that Hong Kong TransLingual Services (HKTS) could be the contractor at issue. According to an article in the South China Morning Post last year, HKTS was launched by a group of social workers in 2010 to help ethnic minorities seeking medical attention. It now makes an annual net profit of more than HKD 500,000 (USD 64,166). Slator reached out to HKTS for comment, but received no reply as of press time.