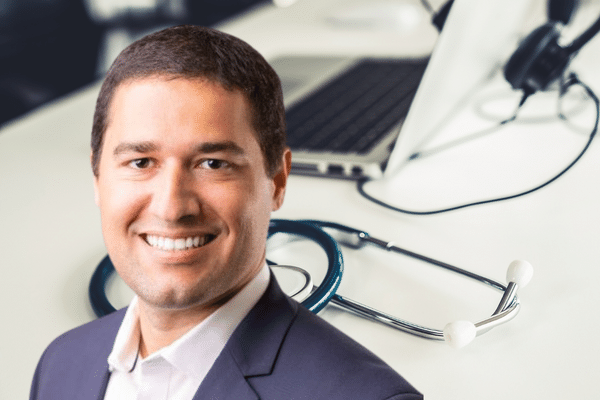 Propio Language Services has announced the acquisition of Oregon-based interpreting specialist, Telelanguage, for an undisclosed amount. The transaction was completed on August 2, 2022, according to Marco Assis, CEO of the Kansas-based language service provider (LSP).

Assis told Slator, “We have plans for the key management [of Telelanguage] to remain in place, but now working as one team.” Telelanguage was privately owned and had no prior relationship to Propio before the acquisition.

The CEO added, “Our intention is to integrate the companies in the near future. But the primary focus is on our clients and interpreters, who will immediately have access to […] Propio One,” the LSP’s proprietary, on-demand mobile app for video remote and over-the-phone interpreting services (VRI and OPI). Both companies have developed their own proprietary software solutions for remote operations and these will soon “be utilized as one,” Assis said.

The Telelanguage deal is Propio’s fifth in fourteen months. The company acquired Arch and Intelligere, two Minnesota-based remote and in-person interpreting specialists, as well as translation and interpreting provider, Vocalink, in 2021. That summer, the LSP also received a growth equity investment from US healthcare investor, Triple Tree Capital Partners.

According to Assis, “Propio is now one of the largest remote interpreting companies in the world and rapidly closing the distance to the legacy companies at the top.”

As far as the Slator LSPI goes, “we believe we will jump to somewhere around the 20th position and closer to the 10th in 2023,” he said, adding, “we are very committed and serious about becoming the #1 language company in the world by any metric.”

Some 80 full-time Telelanguage staff will join Propio, which has now topped 300 employees across the LSP’s headquarters in Overland Park, Kansas, offices in Ohio and Minnesota, and an international subsidiary in Mexico.

According to Assis, Telelanguage’s revenue is “mostly derived from remote interpreting, so it adds significant scale and language coverage to Propio. It was [also] a perfect opportunity to expand Propio’s presence on the West Coast.”

The CEO told Slator, “Despite our focus on organic growth and expansion in the healthcare community through word of mouth and referrals, we take a different approach when it comes to acquisitions. It’s not easy to acquire and integrate companies. We have proven we understand how to make it happen.”

On the current state of the US interpretation market, Assis pointed out that “remote interpreting is at an all-time high.” And while interpretation demand remains at 50–70% of pre-pandemic levels in certain areas, “in general, the market has recovered and has now passed pre-Covid levels as a whole.”

Apart from the healthcare sector, Assis noted demand for their services coming in from education, government, and financial services.

Asked about future M&A plans, he said, “We evaluate prospective acquisition targets on an opportunistic basis. We do not set defined acquisition-related goals.”