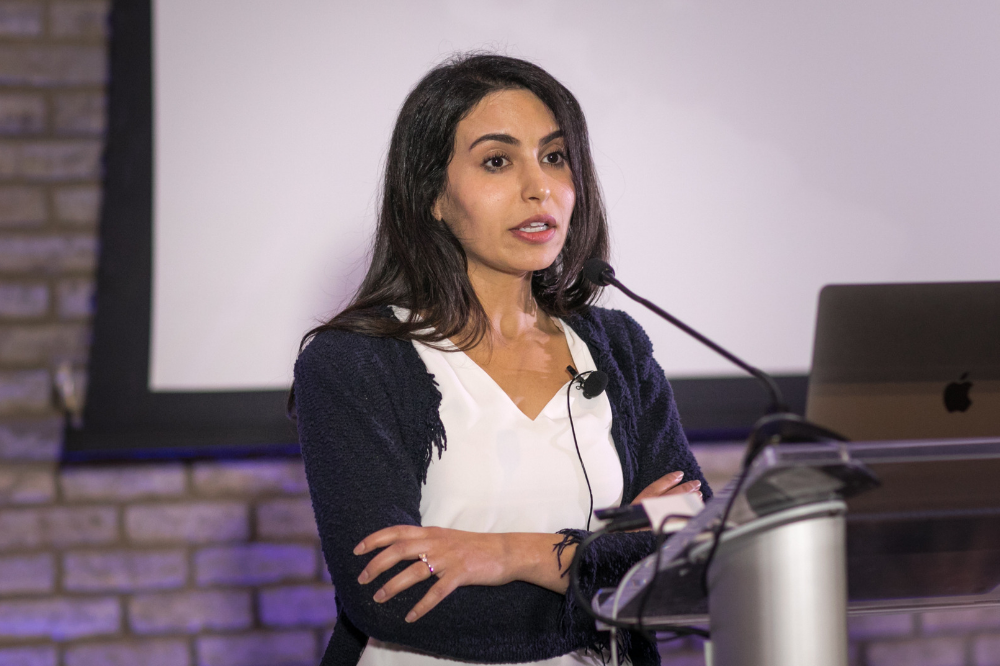 San Francisco-based localization technology startup Qordoba secured USD 11.5m in a series B funding round led by Aspect Ventures. Existing investors Upfront Ventures and Rincon Ventures also participated in the round along with Broadway Angels and Yelp co-founder Michael Stoppelman, according to a press release. The raise comes 18 months after the company’s May 2017 USD 5m in series A.

Launched in 2012, Qordoba is a platform used to manage content across apps, websites and marketing materials. The technology can integrate with both design and development tools and can be used by software development and product marketing teams alike. Qordoba’s customers include the likes of Visa, Marriott, Conde Nast, the NBA, Postmates, and Sephora, according to the press release.

In the messaging announcing the funding, Qordoba chose to highlight its Text Intelligence and strings products as opposed to the localization product. The press release quotes Qordoba CEO and founder May Habib as saying their tech “allows customers to see all of their app content in a single place and can predict in real-time whether the copy they write will work for the intended audience.” The company says they use “deep learning models to help computers understand human emotion in text.”

At SlatorCon New York 2017, Habib expressed a positive outlook on the trajectory of localization demand, pointing out that “as companies realize more cost-effective ways to localize, they are translating more content.”

Qordoba has raised a total of USD 21m to date and is the second language technology startup to secure funding so far in October 2018 after fellow California-based Lilt, a translation productivity startup, raised USD 9.5 in series A funding.

The Qordoba round also comes after Unbabel raised a USD 23m series B round in January 2018, Smartcat raised USD 7m in series A from Matrix Partners in June 2018, and interpreting software start-up Boostlingo raised USD 3.4m in series A funding in August 2018, making 2018 one of the busiest years in language industry funding ever.

Join the technology discussion and register for SlatorCon Zurich on November 29, 2018.