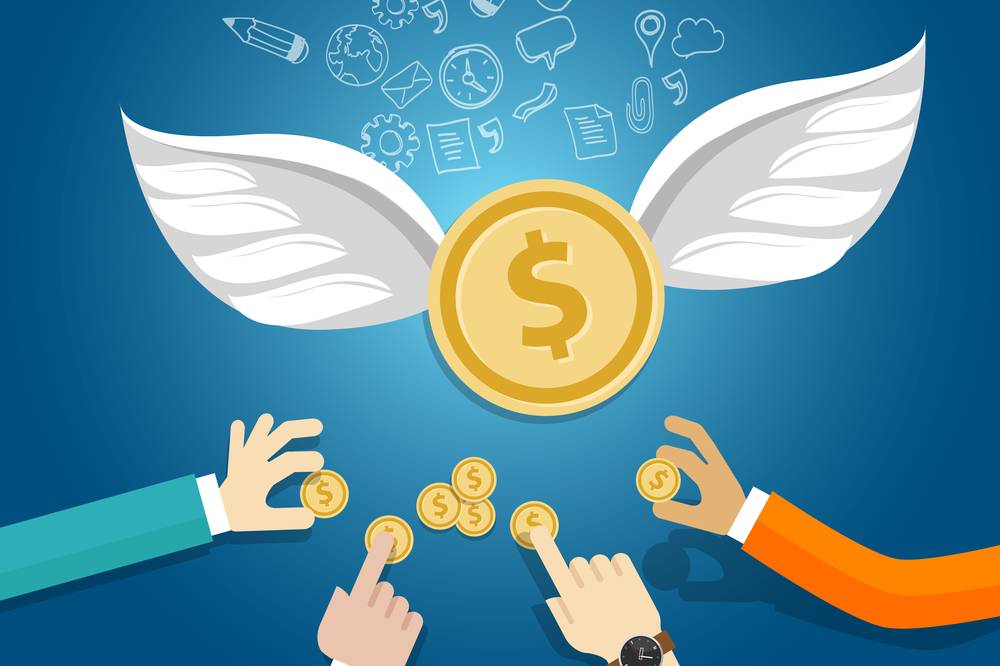 Motaword was started in 2013 by Evren Ay, who, in a letter to French President Macron posted on LinkedIn, describes his business model as an “an online, human based translation platform.” Motaword is the entrepreneur’s second venture in the industry. Ay started language service provider Link Translations, Inc. as early as 1995.

In the LinkedIn post, Ay says the company “acquired a local strategic partner and raised a considerable amount of funding at a very nice valuation.” In a short message to Slator, Ay specified that they raised EUR 0.5m at a valuation of EUR 10m. According to LinkedIn statistics, the company has been hiring aggressively, more than doubling headcount over the past two years.

Localization SaaS platform Qordoba raised USD 5m in a series A funding from Upfront Ventures and Rincon Venture Partners. Qordoba is led by May Habib, a Harvard Economics graduate and former Wall Street Analyst, who started the company in 2012. The company’s platform is used to localize apps, websites, and marketing content.

Qordoba says its client list includes Sephora, Cartier, WorldRemit, Nutanix and Netskope. In a press release Kara Nortman, partner at Upfront Ventures outlines why they invested: “From a business perspective, global demand for digital products (SaaS, mobile, and e-commerce) is surging. Unlike earlier growth, this is primarily coming from non-native English-speaking markets.”

The funding will put Qordoba a bit more firmly on the industry map. So far, Qordoba has stayed under the radar and few in the language industry are familiar with the company. Slator’s repeated attempts to conduct an interview for this article have gone unanswered. Slator also reached out to Motaword with questions but has not got a response as of press time.