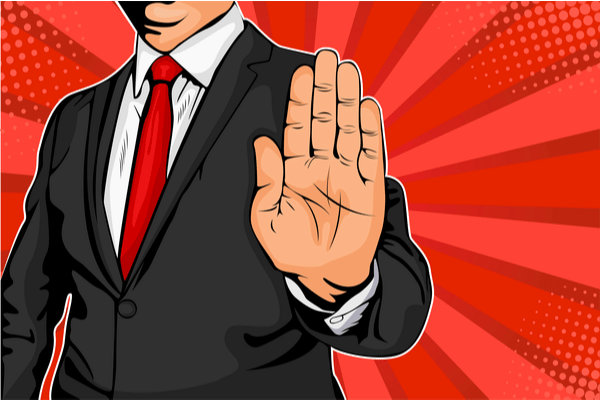 As the UK’s Cabinet Office prepares to launch a huge tender for language services, the National Register of Public Service Interpreters (NRPSI) has taken issue with the lot providing for quality assessments of in-person, telephonic, and video interpreting.

The tender, RM6141 has evolved from the existing contract, RM1092, with several changes; the most notable is the addition of Lot 6, a new lot specifically added for the assessment of language services.

Unlike the five other lots and in order to prevent a conflict of interest, Lot 6 will be awarded to a single provider, which cannot be awarded any other lot. Interestingly, although RM6141 divides the other five lots so as to separate spoken and non-spoken language services, the quality assurance provider (QAP) for Lot 6 will assess both spoken and non-spoken languages.

The tender specifies that assessments must comply with recognized industry standards, including ISOs and the relevant National Occupational Standards. QAP assessors must consider, at a minimum, content accuracy, adherence to codes of conduct, and booking requirements.

The assessment process will include random checks, with performance falling into one of three categories: Pass, Development Required, or Fail. Practitioners who fail an assessment will be granted a reassessment within a set period. Those who fail twice will be suspended from future assignments associated with the contract.

If performance is classified as requiring development, the QAP must provide a personal development plan with suggestions for continuing professional development (CPD) activities. (The QAP may provide the suggested CPD activities, but must also offer alternative resources from other organizations.)

According to a specification draft by Crown Commercial Service (CCS), the procurement organization that will manage the tender, the QAP will be expected to espouse “a transparent and fair approach to how assessments are undertaken so as to not meaningfully change from Buyer to Buyer.”

NRPSI Executive Director Mike Orlov objects to this plan. “The CCS’s intention is to allow individual commercial language agencies to effectively set their own professional standards and to then act as a de-facto regulator of these agencies,” Orlov told Slator. “This is likely to lead to multiple standards co-existing rather than a single transparent benchmark.”

He continued: “NRPSI believes the Code of Professional Conduct should form the basis of any standard employed and that the National Register is the independent organisation to regulate the spoken interpreting profession given that it was founded 26 years ago to do just this, and has been doing so effectively ever since.”

For its part, CCS has said that its work on the new contract since May 2019 has included asking industry bodies whether CCS is “thinking about quality in the right way.” But statements from Cabinet Office members, quoted in an August 3, 2020 email from NRPSI to CCS, suggest that the government’s commitment to promoting the interpreting standards embraced by NRPSI has been minimal.

“Government has no plans to mandate all public bodies to use accredited, registered and regulated interpreting practitioners,” Rt Hon Oliver Dowden CBE MP wrote in a September 5, 2019 letter to NRPSI. According to an October 24, 2019 letter from Minister for Implementation Simon Hart MP, there is “not the demand across the entirety of public sector to mandate the use of accredited, registered and regulated interpreters for all interpreting services requirements.”

Beyond standards for performance assessment, NRPSI has also expressed concerns over interpreters’ pay, an issue that came to the fore after Registered Interpreters were granted key worker status earlier in 2020.

In a July 28, 2020 webinar, CCS Commercial Agreement Manager John Devery s said potential providers will be encouraged to share pay rates for translators and interpreters when applying for lots. Although pay rates will not be evaluated, Devery said, CCS wants to promote transparency. They also cautioned LSPs against lowballing rates for their services in order to win contracts, since they may later be unable to fulfill contracts at those rates.

Sue Leschen, a French legal interpreter and translator and one of almost 80 webinar participants, commented, “The loss of a realistic living wage is why many highly qualified and skilled colleagues have unfortunately had to leave PSI [public sector interpreting] in recent years.”

NRPSI’s Orlov said this issue has affected “the availability of these key workers to the public sector,” and cited “language agencies’ track record of putting their profits before the fair remuneration of public service language professionals […] as a reason not to put regulation of the profession in their hands.”