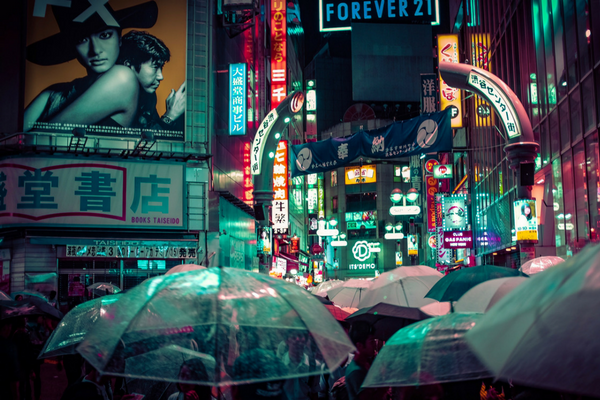 Operating income likewise decreased by 17.5% from the same period of the previous year from JPY 341m in Q2 2016 to JPY 281m this quarter. Honyaku attributes this decline mainly to the poor performance of its conventions division.

The translation unit remained clocked up growth of 5.7% in revenues from the same period of the previous year to JPY 3.581bn. Almost all verticals registered growth.

Good performance of major IT and telecom accounts helped the interpretation division post a 30.3% year-on-year increase in net sales to JPY 458m.

Meanwhile, in other divisions, temporary staffing revenues increased 25.7% compared with the same period in 2016 to JPY 554m. The language education arm remained stable with a 6.9% increase year-on-year to JPY 100m.

The conventions segment was still the sore spot this quarter like it was in the first quarter of the fiscal year 2018, as Honyaku expected. Division sales declined by 80.1% from the same period of the previous year to JPY 118m.

Finally, Honyaku’s other services held its own: strong sales of support services saw revenues increase by 5.5% year-on-year to JPY 90m.

Honyaku recently joined the M&A game by acquiring Tokyo-based Media Research Inc. and taking out a 13% stake in Mirai Translate from Osaka-based FueTrek.

In terms of outlook, the Tokyo LSP, expects to beat its previous forecast of full year 2018 revenues by around 600 million yen and operating profits by an additional 30 million yen.

On the Tokyo stock exchange Honyaku shares barely budged after the earnings report was released. Honyaku’s shares have been treading water for years. The company’s current market capitalization is a relatively modest JPY 6.6bn (USD 58.6m).

Photo by Alex Knight on Unsplash