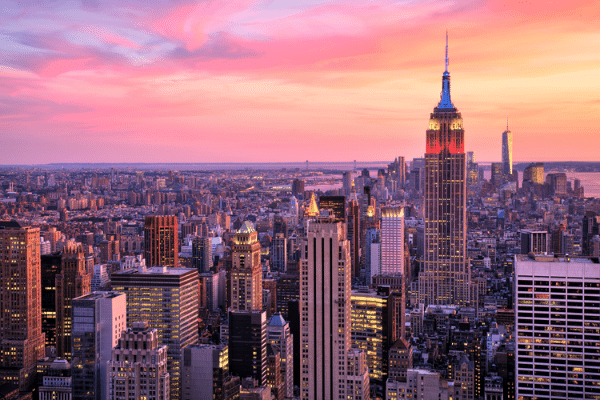 Questel CEO, Charles Besson, added, “Translation plays a critical role in providing end-to-end integrated IP solutions to our clients.” Financial and other terms of the deal are, thus far, undisclosed.

Morningside, ranked #23 on the Slator 2021 LSPI, reported revenues of USD 72.9m in 2019 (2020 figures still pending at press time). It was only in September that the company announced a major rebrand and website overhaul.

Specialized in serving highly regulated industries, Morningside was founded in 2000 by Josh Eisen and three other partners. In 2017, the language service provider (LSP) was acquired by Tom Klein and Roland Lessard — who, at the time, were set on playing the long game. But with the Questel deal, the duo has now completed their mission to buy, build, and sell a company within less than four years.

Questel had previously acquired Utah-based LSP MultiLing in 2018 in what MultiLing CEO Michael Sneddon described as “a highly competitive process.”

With its acquisition of Morningside, Questel is now likely the second largest patent translation provider after RWS.