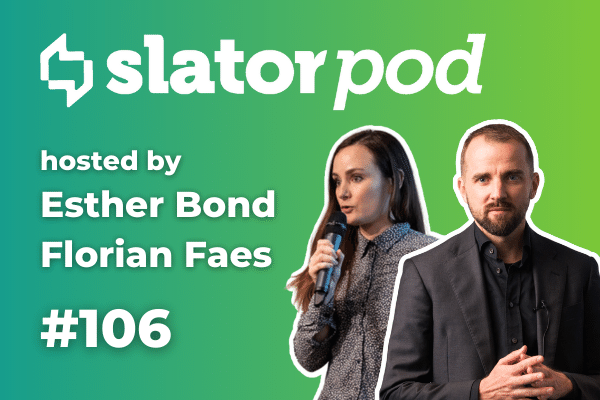 In this week’s episode, Florian and Esther discuss the language industry news of the week, kicking off with some key stats from the Slator 2022 Language Service Provider Index (LSPI).

Esther talks about the number of Super Agencies, Leaders, Challengers, and Boutiques that made up the 295 companies on this year’s list. She also shares the geographic landscape, combined US-dollar revenue, organic growth, and the profile of an average LSP according to the LSPI.

Florian talks about the latest in M&A news, where the low-resource language API platform NeuralSpace raised USD 1.7m in a seed round led by Merus Capital. This funding round valued NeuralSpace at USD 11m and CEO Felix Laumann disclosed the company currently generates USD 100,000 ARR.

To cap off the episode, the duo unpacks a recent post from Meta titled, “Teaching AI to translate 100s of spoken and written languages in real time”, where the company announced two new projects to tackle building tools for low resource languages and speech-to-speech machine translation.