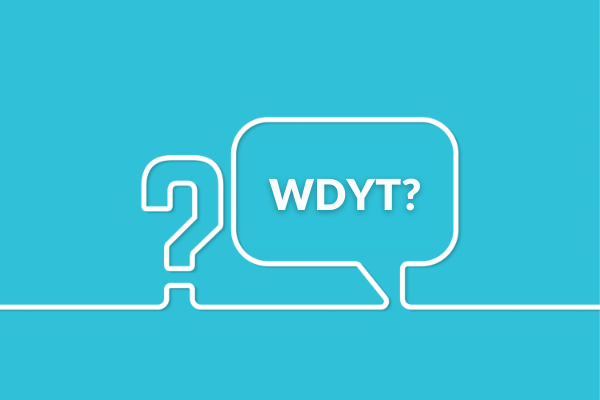 Mere weeks after RWS announced its acquisition of SDL in a billion-dollar all-share deal, Paris-based Acolad Group said it would acquire AMPLEXOR International, its Luxembourg-based rival. Financed through equity and debt, the transaction will close in Q4 2020.

The Acolad-AMPLEXOR deal will create Continental Europe’s largest language service provider with a sizable presence in the US as well (via AMPLEXOR’s 2017 Sajan acquisition), and China. AMPLEXOR is still a major vendor to EU institutions and the combined company will also have a strong presence in life sciences and manufacturing (i.e., techdoc).

However, the majority of respondents (70%) to Slator’s reader poll on September 25, 2020 remain cautious about the Acolad-AMPLEXOR deal. Most (42.5%) said they were unsure and the deal posed many challenges, while the rest (27.5%) noted the high risk of failure. (Compare that to the 59% who were less than optimistic about the RWS-SDL deal in an earlier poll.)

Among the respondents who were more optimistic about Acolad’s latest acquisition, 20% said the deal is tricky but will work and 10% are of the belief that it is very positive and will work.

For the first time in 2020, the Slator Language Industry Job Index (LIJI) overtook the baseline, jumping by more than three points in October. Developed to track employment and hiring trends in the global language industry, the LIJI is measured against a July 2018 baseline for expansion or contraction of hiring activity.

From a slight uptick in August to rising by more than two points in September 2020, employment activity across the industry has been heating up. To help sustain the momentum, Slator launched LocJobs.com in October, a jobs website where candidates can create a free Candidate Profile to connect to new opportunities and employers find the most qualified professionals.

Most Are Still Hiring

Although companies such as Kudo, Intento, and Summa Linguae, and about a dozen other companies have continued hiring over the last few months, the full impact of the pandemic through 2021 is still a huge question mark for many.

Even developments like the two recent mega-mergers (i.e., RWS-SDL and Acolad-Amplexor) could potentially see some seasoned veterans entering the job market. As TransPerfect President and CEO Phil Shawe pointed out in a recent Slator interview, “If the merger is seeking to create synergies through headcount reduction, so that the combined entity is more profitable, this may lead to a situation where experienced talent enters the job market.”

So we asked employers what their hiring plans were for the rest of 2020 and beyond. A significant number said they will be hiring, albeit selectively (48.1%), although some said they would hire aggressively (18.5%). However, there is a hiring freeze at 14.8% of respondents’ companies, a little over a tenth are downsizing, and the rest (7.4%) will only hire replacements.

Meanwhile, there are now over a dozen new jobs on LocJobs.com with more added each week. New positions include Project Manager at Eriksen, Localization Biz Dev Director at Angira, and Linguistic Test Lead (and more) at SDL.

Because a significant portion of stakeholders were able to continue working through the global shutdowns, many with little to no downtime, the global language industry has proven itself resilient. The main reason is that remote work was already common practice in the industry pre-Covid.