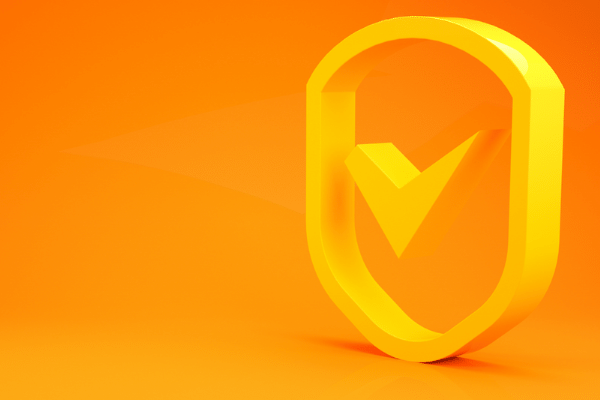 The day after Slator ran the story on RWS’ outright purchase of SDL, we asked readers what they thought about the deal that combined two of the language market’s juggernauts.

The resulting organization is set to become the largest language service provider (LSP) by revenue, likely overtaking TransPerfect to land in the top spot of the 2021 Slator Language Service Provider Index.

The numbers were close. The highest proportion of respondents said it was too early to tell (37.3%), while less than a fourth said the RWS-SDL deal was good for shareholders (23.5%). Over a fifth said combining the two LSPs probably won’t work (21.6%), while those that see it as a great idea were in the (slight) minority (17.6%).

As pointed out in Slator’s August 27, 2020 breaking coverage, the RWS-SDL combo can transform the language industry landscape, creating a Super Agency present in many of the fastest-growing, most profitable language industry verticals. (Transaction expected to complete in Q4 2020.)

Respondents to Slator’s September 4, 2020 reader poll confirmed the importance of the standards when presenting to clients and participating in RFPs. More than 38% said ISO certifications were either Essential (12.8%) or Mostly a must (25.5%), while others regarded them as nice-to-haves (29.8%). The rest, however, saw the standards as merely Optional (31.9%).

If you are among the majority and happen to need help becoming ISO-certified, we prepared the ultimate resource for any LSP that has not, as yet, been certified in one of the top five ISO standards for language services.

Drug manufacturers are asking EU regulators to relax the rules that require drugs sold in the region to come with documents in the bloc’s 24 official languages. Big pharma suggested picking one language to go on Covid-19 vaccine labels and instructions for all 27 Member States to expedite the development and distribution of the drug.

While one consumer group is pushing back, saying that speed should never be at the expense of safety, EU officials are reportedly thinking about printing information in a limited number of languages and putting other versions online.

Ai-Media has joined (SlatorPro) data annotation giant Appen and LSP Straker Translations by listing on the Australian Stock Exchange in mid-September 2020. This, after a successful IPO that raised AUD 65.5m (USD 47.9m).

Slator had reported on AI-Media’s IPO four times in as many months. Unlike M&A, IPO news has been scarce of late outside Australia, with only The Hut Group announcing its listing (LON: THG) in 2020. Before then, the last time Slator reported on a language industry IPO was back in the summer of 2019, when Flitto listed in Korea (Kosdaq) — and the company had even transitioned long ago into language data services after its beginnings as a translation crowdsourcing platform in 2012.

Readers are split on the prospect of an IPO outside Australia, with about a third saying there would Probably (28.6%) be one, another third saying Maybe (28.6%), a fifth thinking there will Definitely (21.4%) be an IPO elsewhere, and a fifth not expecting one (21.4%).

What is striking though is the number of respondents to this particular poll question: 14, much lower than usual. It seems people don’t really have strong opinions about the capital markets.

To make it easier to check the live stock performance of publicly-listed language, translation, and localization service and tech providers, we prepared Slator’s Real-Time Charts of Listed LSPs. (Clicking on the company names beneath the chart reveals current and historical stock prices.)