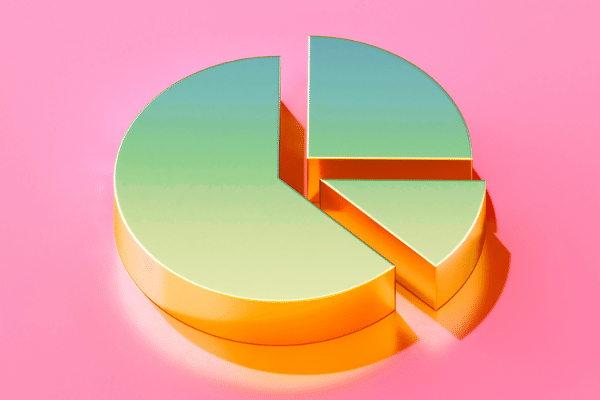 Freelance and contract conference interpreters have been among the hardest hit financially by the effects of the coronavirus pandemic on the language industry. When the more than 3,200 contract interpreters working for EU institutions saw their contracts cancelled in May 2020, the EU announced it would be handing out a one-off payment of EUR 1,300 to tide them over.

Contract interpreters were puzzled: This was a sum far lower than what many conference interpreters would normally earn from EU work on any given month; and many rely on EU work as their main source of income. What’s more, the payment was, in effect, an advanced loan that would be clawed back by the EU from the interpreters’ future earnings.

Around 70 contract interpreters took to the streets in protest in mid-June. And, in a remarkable show of solidarity, some EU staff interpreters took matters into their own hands and decided to club together to set up an emergency fund for their contract colleagues.

When we asked Slator readers what they thought of the EU’s one-time payment to contract interpreters, an overwhelming majority (79.4%) were in agreement that the provisions were “stingy.” Some thought the payment was “fair,” while only 2.9% thought it “generous.”

Who Has Used Google Translator Toolkit?

Although Google’s cloud-based translation productivity tool, Google Translator Toolkit, was discontinued in late 2019, users have still been able to access and download their Toolkit data in the months since. Nothing out of the ordinary there.

In a surprising turn of events, however, Google confessed to users in an email in June 2020 that they may have sent users’ Toolkit data to someone else by mistake. Users who tried to download their own Toolkit data between the end of October 2019 and the beginning of April 2020 may have had their translation memory data sent to someone else entirely as the result of a technical issue.

Google was unable to confirm which accounts were affected and offered users their sincere apologies for the “small possibility that a portion of your Google Translator data was impacted.”

Curious to know whether Slator readers could have been caught up in the debacle, we polled newsletter subscribers in June 2020 to ask if they had ever used the Google Translator Toolkit. The 70% who had never used the cloud-based tool can rest easy — and hopefully those that did were discerning enough not to upload any sensitive data!

As most of the world started to tentatively ease lockdown restrictions in the month of June 2020, Slator spoke to five language industry associations in the US, Canada, the UK, Sweden and Australia, and summarized how the industry was coping in the aftermath of the pandemic.

In a reader poll on June 19, 2020, we also asked language service providers (LSPs) and freelance translators and interpreters how business was going and how their current situation compared to the two months prior.

With Apple’s new iPhone coming to market in September 2020, Apple announced recently that its next-gen operating system, iOS 14, would come pre-loaded with an iPhone Translate app. The Apple Translate app will offer offline capability and translate both text and voice between 11 languages in any direction.

A natural competitor to Google’s translation app and the host of standalone translation gadgets already on the market, the iPhone Translate app puts Apple alongside many other deep-pocketed companies pouring funding into machine translation R&D.

Although Slator readers are intrigued, most are not convinced the app will make a splash. Only 10% think the new Apple Translate app is a big deal, and more than 20% said they won’t use it and don’t care about its launch.

Another +20% feel ambivalent (“meh”), while the biggest group finds the move by Apple interesting and is reserving judgement for now.