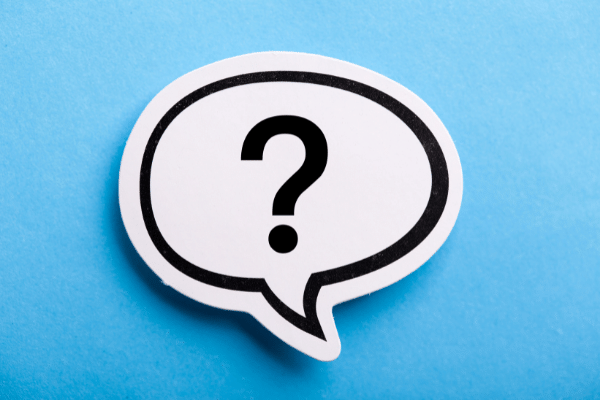 Hiring activity in the global language industry is at an all-time high, even surpassing pre-pandemic levels, as evidenced by the latest Slator Language Industry Job Index (LIJI). After hitting a record high in July, the LIJI climbed another six points in August 2021.

People moves at senior- to C-level have also been announced over the last 30 days at language service and tech providers such as WhP, Memsource, MultiLingual Solutions, Interactio, Andovar, Effectiff, Straker Translations, and NaTakallam.

Moreover, there were 18 new hires on the buy-side (SlatorPro) in July alone. It is indeed a hot market for job seekers.

For a greater sense of hiring activity on the ground, we thought to field the question to Slator newsletter subscribers (free sign-up) in an August 6, 2021 survey on how often they were approached about jobs in the last quarter.

The majority of respondents said they were either contacted for jobs “once or twice” (31%) or “not at all” (31%). About a fifth were fortunate enough to receive potential job opportunities either “every month” or “every week.”

Of course, hiring managers have a range of tools in their arsenal apart from just sliding into the DMs of potential applicants. One such tool is LocJobs.com.

By the way, it is interesting that the number of remote positions on LocJobs.com is about just as many as those that are not.

Is It Hard to Hire Freelancers?

Now that more businesses have come to accept the fact that they need to make remote positions available to gain access to some of the best skilled workers, freelancers are no longer the only ones who can enjoy the benefits of working from home.

Among the remote positions available on LocJobs.com, for example, most are for remote full-time work. So how does this impact employers that want to work with freelancers — such as the US Department of State, which looks to hire some 1,000 contract linguists in FY 2022; or clinical research specialist WCG, which has a mix of in-house and freelance translators in its language services unit?

The verdict, for the State Department at least, drops on October 1 when the contracts are slated for release to a thousand or so qualified linguists.

Asked if it is hard to recruit qualified freelance translators and interpreters, most respondents to a recent Slator survey said it is “generally difficult” (43%). A significant percentage said it is “challenging but doable” (33%) or it “depends on the specialty” (16%).

Only less than a handful said it was either “relatively easy” or “easy” to recruit qualified linguists.

Was That TikTok Fine Too Steep?

Slator reported in July how popular video-sharing app TikTok was fined EUR 0.75m (USD 0.88m) by the Dutch Data Protection Authority. The reason, violating the privacy of kids by not translating the TikTok privacy statement into Dutch. TikTok objected to the fine, according to the same Dutch agency.

Asked if they thought a EUR 0.75m penalty enough when Big Tech fails to translate its privacy statement, the majority of respondents to a recent Slator poll said it was “too low” (65%). Less than a fourth said the fine was enough, while only a few said it was either “too high” (4%) or that no fine was needed in such cases (6%).

The end to telework was not welcomed by court interpreters in LA County. After the presiding judge terminated social distancing in all courthouses in the county from June 28 and ordered terps to “return to (on-site) work,” the interpreters’ trade union protested — successfully. On July 29, 2021, telework for terps was extended for 30 days.

But what of the rest of the world; has it, to borrow the judge’s words, rescinded telework? According to a recent Slator poll, not really.

Most respondents said their team has generally remained WFH (37%). Only less than a third are either back to a physical office (10%) or work at companies that allow staff to choose (20%).

Meanwhile, the rest have been away from the company office for so long that they've forgotten what it is (32%).