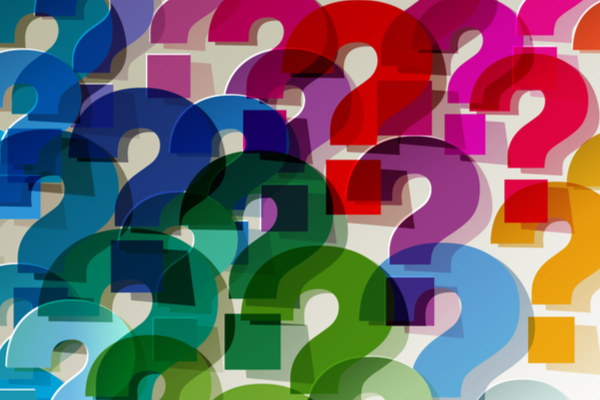 Money makes the world go ‘round — and no less so in the language industry, which truly spans the globe. As 2019 drew to a close, Slator covered several finance-related stories; including a November 2019 earnings upgrade announcement by data annotation provider Appen, US language technology provider AppTek’s acquisition of transcription and tech company Ignite-Tek, and an exclusive story on Straker Translations’ H1 2020 investor call.

Slator’s November, 29, 2019 poll asked readers to assess their own anticipated business activity for the month of December. The majority of respondents (70.4%) reported that December would be either busy (43.8%) or the busiest time of the year (26.6%) for them. Meanwhile, 14.1% of respondents said December is not very busy, and 15.6% described December as generally slow.

Respondents to Slator’s December 6, 2019 poll shared which MT services they find themselves using most. DeepL, used by 36.9% of respondents, proved most popular, followed by Google Translate (19.2%). SDL Machine Translation and ModernMT are the services of choice for 12.3% and 10% of respondents, respectively. The remaining 21.5% of respondents use some other MT service.

“Unacceptable,” “annoying,” and “nightmarish.” These are just a few of the words directed at a decision by the European Commission’s Directorate-General for Translation (DGT). In November 2019, the DGT had informed contenders for its TRAD19 contract that they would have to resit for the exam.

The TRAD19 contract, with estimated volumes of more than 550,000 pages across 49 language combinations or lots, would be a juicy win for any language service provider. But some test-takers encountered problems with the third-party platform the DGT used to administer the test. In some cases, the platform failed; in others, there was inadequate online help, and some test-takers were given less time to complete the exam.

The DGT ruled that these issues rendered the original test conditions “no longer equal or fair,” leading the DGT to annul all tests and require would-be suppliers to retake them. To avoid technical difficulties the next time around, the resit will be conducted by email instead of a third-party platform.

Naturally, the incident sparked the question, should the EU should rethink the way it runs translation RFPs? Respondents to Slator’s December 13, 2019 poll overwhelmingly agreed (86.7%) that the EU’s translation RFP and testing process should “definitely” be reviewed. Just 11.1% of respondents conceded that the EU should “probably” rethink it. And, despite the TRAD19 testing snafu, a small minority of respondents (2.2%) said the system is fine as it is.

After a big 2019 for the language industry, Slator’s December 20, 2019 poll (the last for the year) asked readers to look ahead and share their outlook for 2020.

Almost a quarter of respondents cited a somewhat negative (14.3%) or very negative (7.9%) outlook, followed by 17.5% of respondents expecting a “neutral” 2020. Most respondents, however, were optimistic. The majority are looking forward to a very positive (27%) or positive (33.3%) year.