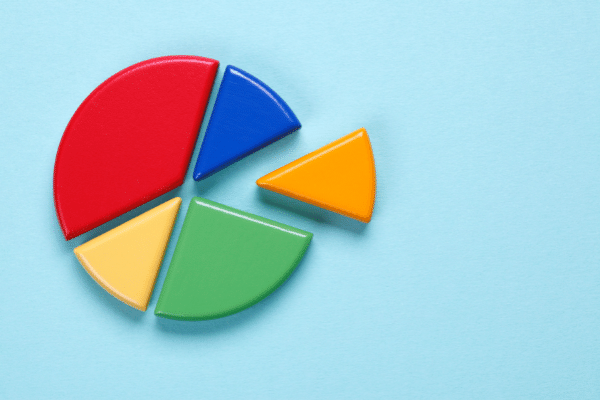 With the booming global streaming market and growing appetite for foreign-language shows, media localizers are hard-pressed to find qualified subtitlers and other “competent people at the bottom line of creatives, the voice artists and translators who actually make the assets. This is especially true for translators from different languages into English,” according to Aase Leknes, Managing Director for the Nordics at Titles-On.

The report entitled Translators on the Cover, the subject of a recent Slator story, highlighted the dearth of talent in the segment, stating, “In the audiovisual sector, a shortage of translators, unattractive working conditions and the use of machine translation are threatening the quality of subtitles and dubbing.” (The authors of the report suggested remedies for addressing the challenge.)

We turned to Slator readers for their take on the issue. Are subtitlers under more pressure compared to linguists elsewhere in the industry?

Close to half the respondents replied in the affirmative (49.1%). A substantial number said it was hard to say either way (43.6%), while the rest think subtitlers are not really faced with any more pressure than their fellow linguists (7.3%).

In other media-loc news, Netflix revealed that dubbed versions of hit shows had gained more traction versus their subtitled equivalents as early as 2019 (before all that pandemic-induced binge-watching ruined our eyes). According to the same article, the streaming giant’s investment in dubbing has been growing by an average of 25–35% annually alongside the over 120% yearly growth in dubbed-content consumption.

As for subtitles, in its Q4 2021 earnings call, Netflix revealed that they had subbed seven million minutes, compared to five million run-time minutes for dubbing over the quarter.

We thought we would measure the pulse of Slator readers on their consumption of dubbed content. The majority of respondents said they still preferred reading subtitles (61.7%) to watching dubbed shows. About a fifth said they watched about the same amount of dubbed content (19.8%), while the rest either noticed an increase (12.3%) or a decrease (6.2%) in their consumption.

Shockwaves were felt throughout the global economy over the past two years. Supply-chain disruptions led to major shipping delays. Labor shortages coincided with surging consumer demand. And all of it has led to rising inflation.

What has the impact been on the world of translation? We asked Slator subscribers if they had seen any changes in per-word translation prices — and prices appear to not have been affected by inflation at all.

Is Machine Translation a Solved Problem?

In January 2022, that other “Meta” (f.k.a. Facebook) unveiled what it said will be “the fastest AI supercomputer in the world when it’s fully built out in mid-2022” and used to power translation in the metaverse. Meta AI has already embarked on another phase — building what it calls the AI Research SuperCluster (RSC) to train large models in natural language processing (NLP) and computer vision for research.

So has MT reached a plateau of development? Asked if the general public (well, at least those familiar with the concept of machine translation) considers MT a solved problem, most respondents to a recent Slator poll said they have no idea (39.2%), while less than a fourth said the majority of the public considers it solved (24.3%). The rest had varying opinions as shown below.