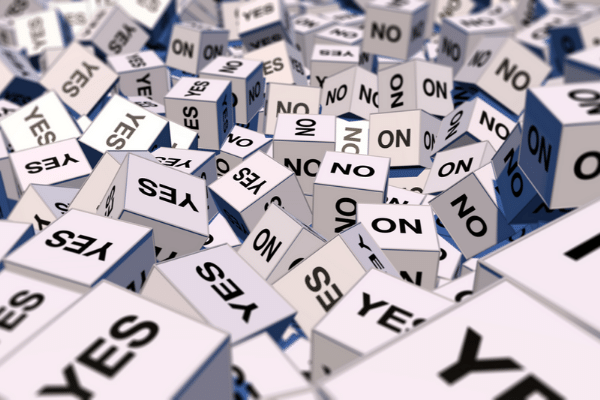 Apart from a handful of outliers, language industry stakeholders are not an especially litigious bunch compared, perhaps, to those from the sectors they serve (e.g., manufacturing, retail, construction). So when a group of language service providers (LSPs) files a lawsuit against a government agency that also happens to be one of their major clients, it makes the headlines — particularly when it is over such an unexpected issue as a “flawed and polluted” translation memory.

A class action lawsuit by a group of LSPs claimed that one of the biggest buyers of language services in Canada, the Translation Bureau, forced them to work from a translation memory (TM) “that is flawed and polluted and that has not been revised according to standard practice, which complicates the translator’s work.”

According to the suit, this made the LSPs lose time and money as the Translation Bureau pays vendors the usual — and, some might even argue, generous — discounted per-word rate for translation memory (TM) matches: 25% for for 100% matches / repetitions, 50% for fuzzy matches, 75% paid at the full per-word rate.

Given the number of split-screen social-media posts out of LSPs these days, it would appear as if the entire language industry world has spent most of the past month video conferencing with colleagues. Surprisingly, almost a quarter of Slator readers (23.4%) said they had not attended a single webinar or online conference in the past four weeks.

Hand Up from Government

As governments the world over struggle to hammer out policies fast enough to deal with the global corona crisis, they are also expected to continue propping up the economy by minimizing the impact of Covid-19 on businesses and the workforce. This includes key workers, in the UK for instance, serving on the frontlines of the war against Covid-19, and other independent professionals, which count among their ranks those from the language industry.

A number of governments, notably some European ones according to the Twittersphere, have implemented measures to assist language industry professionals. So we asked Slator readers if they felt their country was doing enough in this regard. Those who said No (39.7%) outnumbered those who replied Yes (12.7%). The rest appeared cautiously optimistic and were split evenly between those who said their government was Probably (23.8%) or Maybe (23.8%) doing enough, but it was too early to tell.