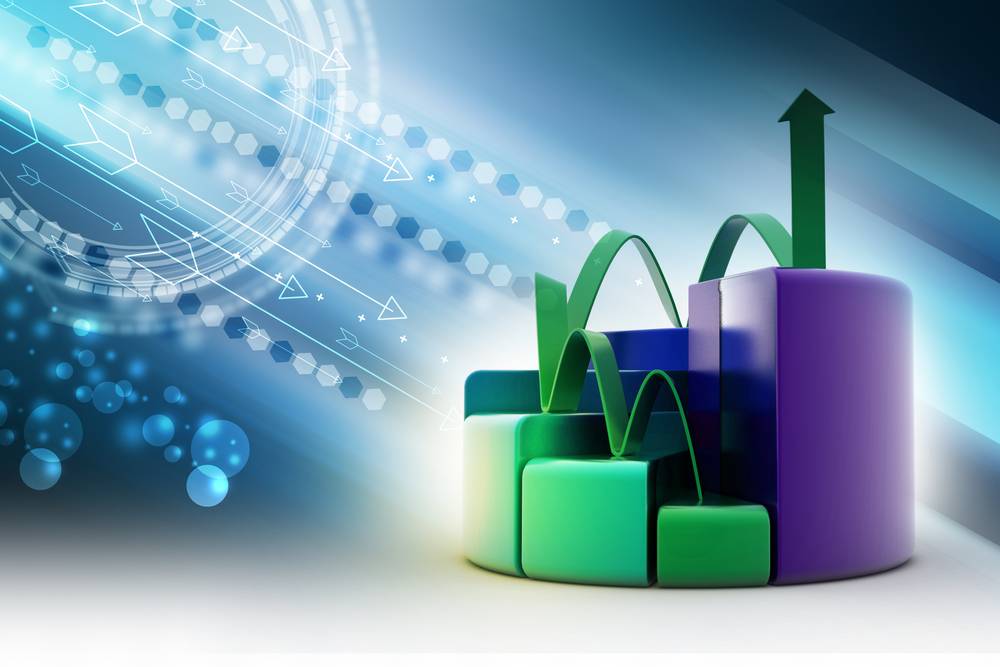 California has the employer’s ‘ABC Test’ to determine whether independent contractors meet criteria to be lawfully classified as such. But, even so, the rules around contracting vis-à-vis employment are not crystal clear. It is not quite as simple as, one might say, ABC.

More than half the readers polled by Slator (52.4%) on August 9, 2019 said that the rules for language industry workers pertaining to contractor versus employee status are not clear in their country. The remaining 47.6% know where they stand.

With an increasing number of language service and technology providers looking for ways to streamline their payment systems, some have managed to automate parts of the process. What has been the impact?

A poll conducted on August 16, 2019 asked Slator readers whether or not payment terms in the language industry had improved over the past five years on the basis of when payment is received.

Nearly half the respondents (48.2%) said payment terms had become longer, while 37.5% said it takes the same amount of time to receive payments as it did five years ago. Only 14.3% said they now receive payments faster. It seems cross-border transactions remain as much a bugbear as ever in the language industry.

In a long-drawn-out saga in Denmark, interpreters continue to be at odds with EasyTranslate over the LSP’s management of a huge public sector interpreting tender. EasyTranslate was appointed sole vendor in a USD 90m framework contract in November 2018. Objecting mainly to the lower fees offered under the contract, hundreds of linguists signed a petition in protest. In the latest development, hundreds of interpreters are reportedly considering a boycott of EasyTranslate, in possible violation of Danish law.

Should Startups Focus on Localization Technology?

A poll on August 30, 2019 asked Slator readers whether localization technology is a promising area for new startups. Opinions were divided, although a significant proportion (43.2%) said yes. Around 30% said they did not believe loc tech is a good niche for startups, while the rest (27.3%) said it all depends.