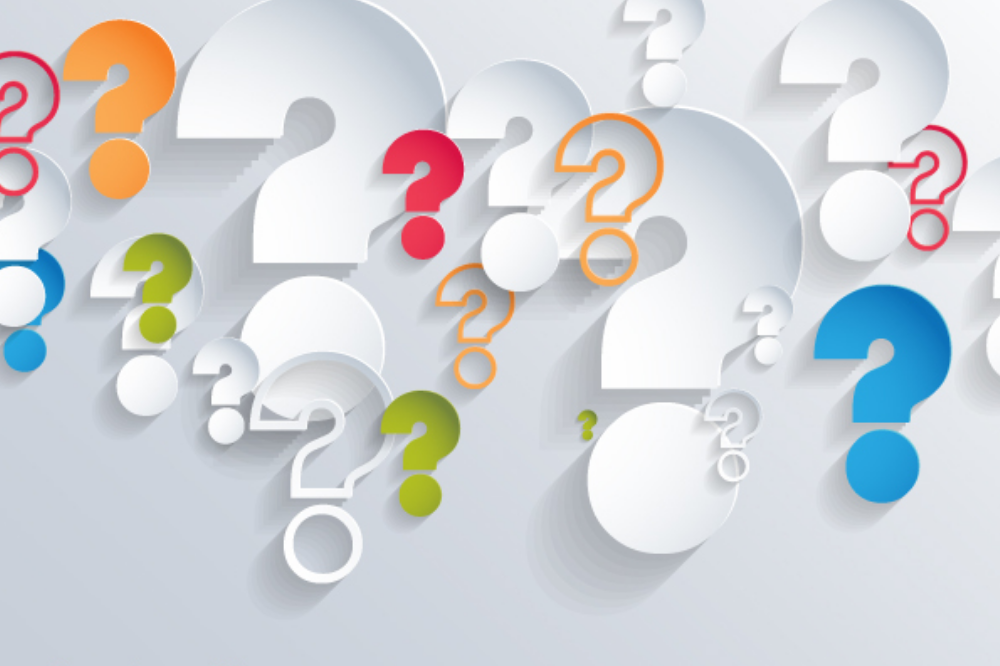 From October 31 to November 4, 2018, the conference for Empirical Methods in Natural Language Processing (EMNLP) was held in held in Brussels, Belgium. The boom in artificial intelligence and machine learning in recent years has seen attendance balloon to 2,500 people. And yet, despite the hustle and bustle and the location of the event, European sponsors were noticeably in short supply.

Only two European companies sponsored EMNLP2018; most sponsors were big tech companies from the US and China keen on sharing and monitoring the latest developments in relevant technology and scouting new talent.

Intrigued by the lack of European presence on the sponsor list, Slator asked readers what they thought about Europe’s position in language technologies compared to the US and China in the November 2, 2018 reader poll.

Nearly half of those polled thought Europe was either lagging or left behind, and barely a quarter considered it ahead of US and China.

Speaking of language technology, translation productivity tools and management platforms are part and parcel of the language services market. Yet despite the widespread penetration of these technologies within the industry, adoption is more complex than straightforward.

UK-based Alpha CRC, for instance, said in a recent financial results announcement that translation technology is affecting linguist productivity negatively. Rebounding from losses that stemmed from “poor trading and losses in the preceding periods” from mid-2016, the company also noted that “modern workflow tools and agile working” tend to “create a degraded environment for the translator.”

Nearly 60% of respondents said tools and platforms were generally over-engineered, with only a fifth of those polled flatly saying that was not the case.

On November 16, 2018, Slator’s reader poll asked subscribers what they thought about the busy M&A climate of late.

Mergers and acquisitions (M&A) within the language services market have been ramping up recently. In the second half of the year so far, Slator has covered 18 such news items: one in August, four in September, nine in October 2018, and as of this writing, another four for November, the most recent of which is was the merger of three German language service providers to form T-Works.

The majority of respondents said the M&A driven industry consolidation resulted in a net negative for the industry at large. 37% were of the opposite view, while the remaining 15% were neutral.

Slator’s 2017 M&A report covered 40 transactions across all geographies and verticals. There was no mega merger or truly transformative deal last year, but the slight uptick in activity reflected how the macroeconomic tailwinds boosted demand within the industry.

On November 23, 2018, Slator asked its readers whether they thought machine translation was essential to US national security. The question, more specifically, was if it makes sense to add the technology to the US’ so-called Commerce Control List (CCL), a list of sensitive emerging technologies that are perceived to be important to national security.

Nearly 80% of readers said no, machine translation should not be on a list with items that have application as or in “potential conventional weapons, intelligence collection, weapons of mass destruction, or terrorist applications.”

This poll was inspired by the US Bureau of Industry and Security issuing an advanced notice of proposed rulemaking, asking the public to comment on whether to include a number of sensitive and or emerging technologies to the CCL, a watch list of sorts that monitors imports and exports of anything included in the list.

Machine translation was listed as an example of natural language understanding, which was itself under the category Artificial Intelligence and machine learning.